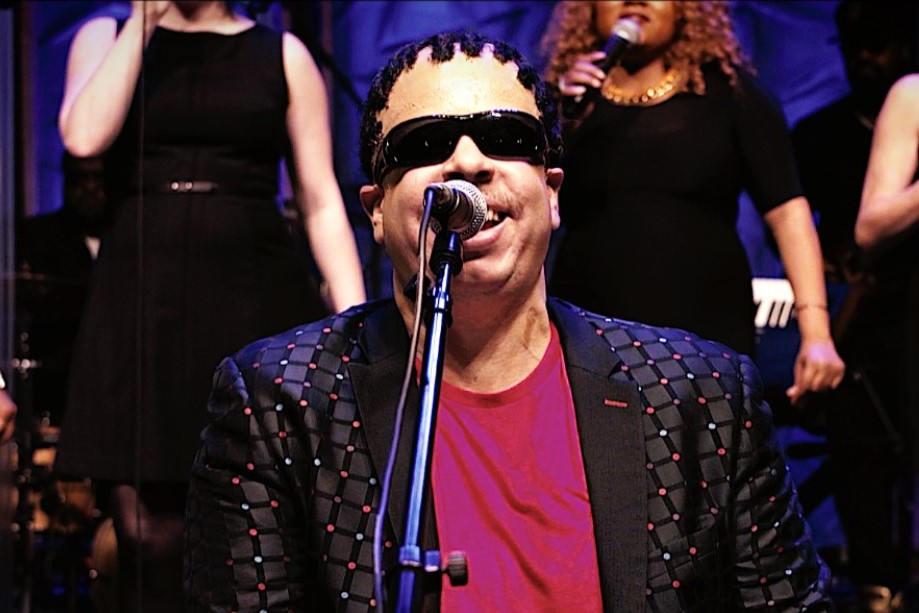 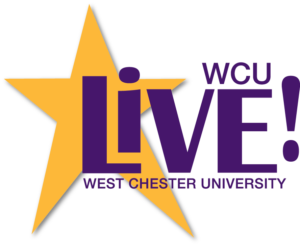 “Natural Wonder” is a spectacular touring concert show designed to bring the glorious music and live experience of the legendary musician to all generations of fans. Playing such mega-hits as “Isn’t She Lovely” and “I Just Called to Say I Love You,” the show touches on every era of Wonder’s long and successful career.

“We invite the surrounding community to come onto West Chester’s campus to enjoy the arts,” said John Rhein, Director of Cultural and Community Affairs at West Chester University. “We program a wide variety of affordable arts offerings to delight and entertain all ages. This show can be enjoyed by everyone – whether you are a true fan of Wonder’s, or just someone who likes live music and wants to have a good time.”

Gabriel Bello has made a career of impersonating Stevie Wonder, but has also enjoyed a solo career as a jazz artist. He is a vocalist, multi-instrumentalist, composer, and producer, and his 2011 self-titled debut album reached No. 1 on Billboard’s jazz chart.

Bello started impersonating Wonder in college. He met up with a Billy Joel impersonator, who encouraged him to do more with his Stevie Wonder act and invited him to open for his show.

Bello and his Natural Wonder band of seven have since toured North America and Canada and have twice appeared on television.

“I have a great appreciation for Stevie Wonder’s artistry,” said Bello. “He has written some of the best music of modern times, hands down. There are few other artists who are as universally loved and respected as Stevie Wonder, and with good reason.

“The greatest compliment I can get is for a fan to say that, when they close their eyes, they feel like they’re at a Stevie Wonder concert. I love when that happens.”