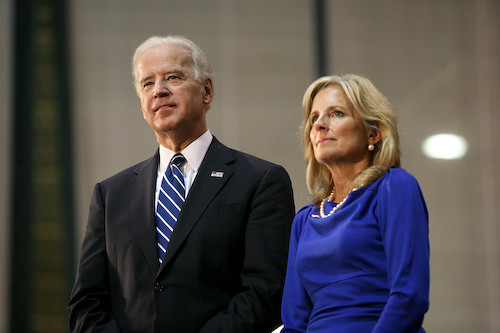 Jill, 67, grew up in Willow Grove and is known as an educator and for her advocacy work.

In 1975, she graduated from the University of Delaware and met her future husband, although it took five proposals before she agreed to marry him.

In 1981, Jill received her master’s degree in reading from West Chester University, and six years later, she earned a second master’s degree, in English, from Villanova.

She also taught English and English Composition at Delaware Technical and Community College for 15 years and earned her doctorate from the University of Delaware in 2007.