Hit the Brakes! Chester County Home to Two of the Three Worst Driving ‘Cities’ in Pennsylvania 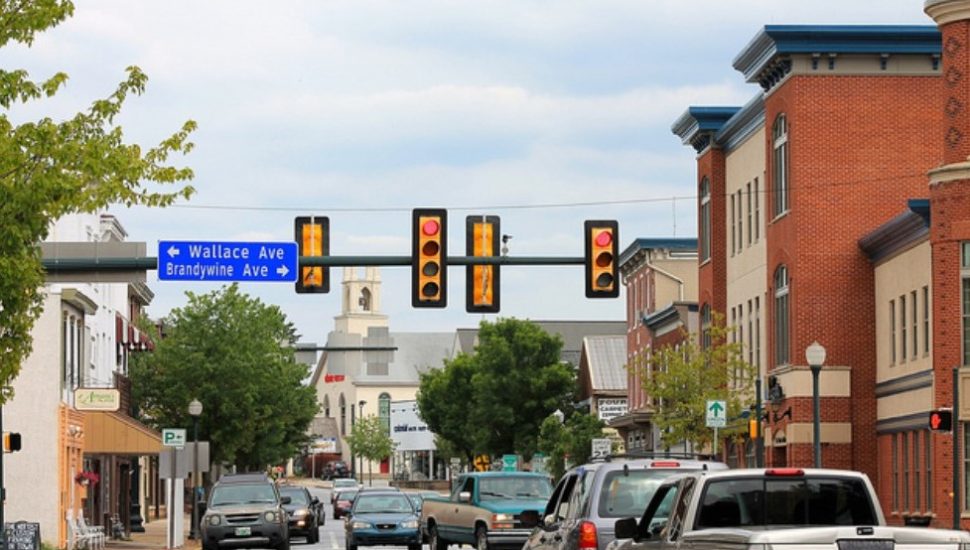 Image of Downingtown via The Odyssey.

The report ranks “cities” based on overall driver quality. To determine the rankings, the site compiled more than 100,000 data points from users across Pennsylvania. Each place was then compared on their overall incidents, speeding tickets, DUIs, and citations throughout the last year.

Downingtown checked in at No. 2 among the worst driving cities in Pennsylvania. According to the report, it is “sandwiched between three intersecting highways (322, 30, and 282), and there are plenty of high traffic points in Downingtown to produce high rate of incidents. It’s a smaller city of about 8,000, likely dealing with a high volume of drivers commuting between Lancaster and Philadelphia.”

Phoenixville placed third among the state’s worst driving cities. The report stated that, “unlike Downingtown, Phoenixville doesn’t have any major highways passing through. It leads some to wonder if the bad driving habits of Phoenixville are an isolated issue.”

In 2017, Chester County had a total of 4,777 accidents, which accounted for 3.7 percent of all Pennsylvania crashes.

Read more about the worst driving cities in Pennsylvania from QuoteWizard here.