Doris Kearns Goodwin: By the Book 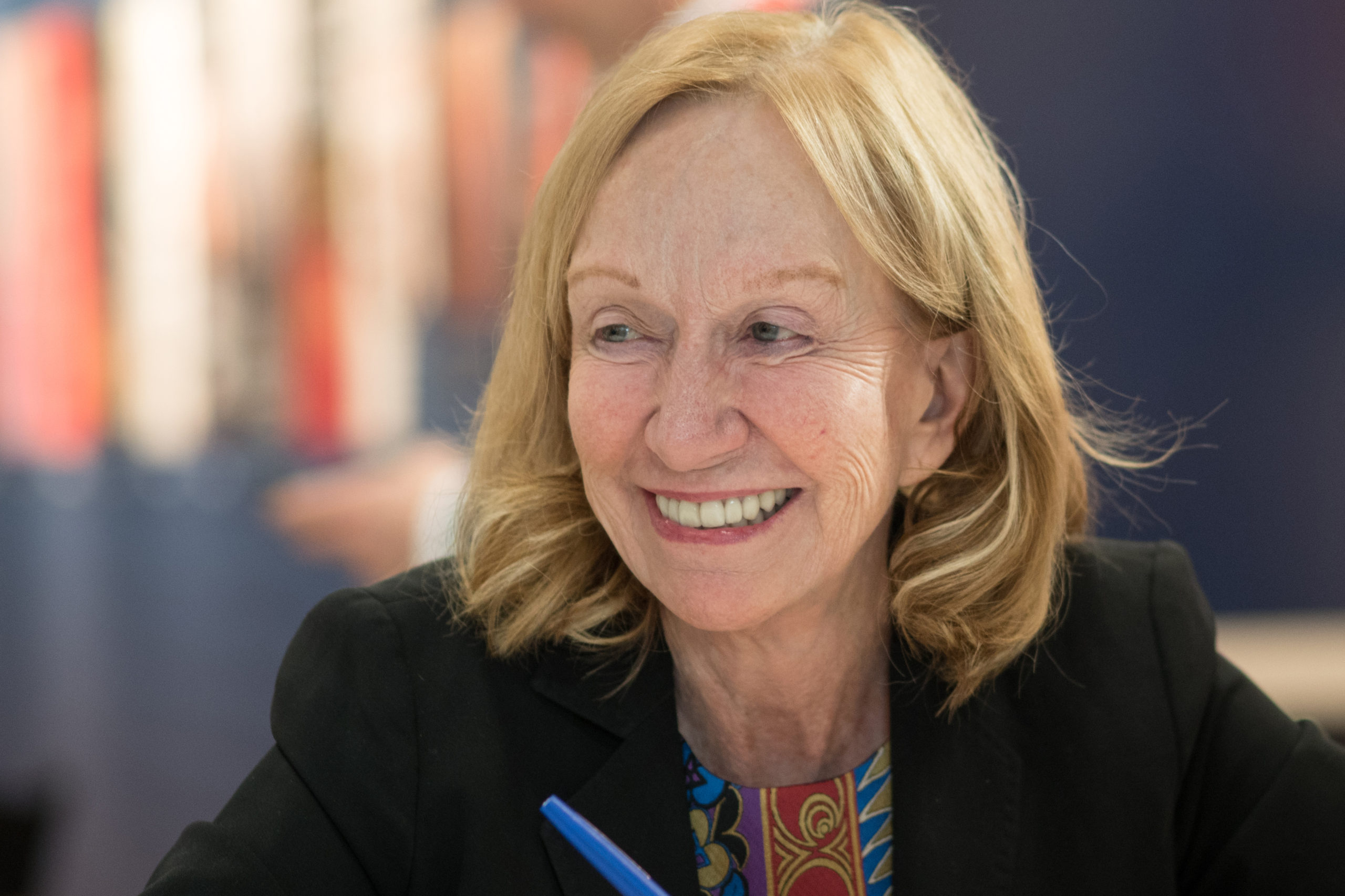 Doris Kearns Goodwin will be speaking at West Chester University on Saturday, March 23. Image via Wikipedia.

History buffs rejoice: Doris Kearns Goodwin is coming to West Chester University. The Pulitzer Prize-winning author will be giving a talk at the Emilie K. Asplundh Hall on Saturday, March 23. Tickets are still on sale.

Goodwin’s work is known for its folksy, well-researched, and approachable storytelling. But if she had never published, one could say her life has been otherwise pretty remarkable.

Goodwin graduated from Colby College and soon after left Maine to pursue a Ph.D. in Government from Harvard University.

While serving out a White House Fellowship, Goodwin penned a piece for The New Republic that ruminated on possible paths for removing President Lyndon Johnson from office. The president got wind of the article and instead of asking her to leave, Johnson relocated her to the Department of Labor. Later, he asked Goodwin to join his staff as an advisor, considering her as a kind of bellwether for the growing anti-war movement.

Goodwin left the White House and returned to Harvard as a professor of government. Her first book, Lyndon Johnson and the American Dream, drew heavily on her conversations with POTUS 36; it was an immediate bestseller and, as history would have it, the beginning of a long literary career.

Here are three books by DKG that we recommend.

Team of Rivals: The Political Genius of Abraham Lincoln 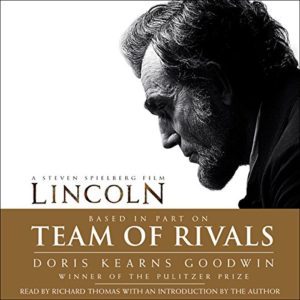 Each year, hundreds of new books on Abraham Lincoln hit the shelves, so it’s no accident that when Steven Spielberg needed source material for his brilliant film, he chose Goodwin’s gripping study of the 16th president’s cabinet.

The Fitzgeralds and the Kennedys: An American Saga 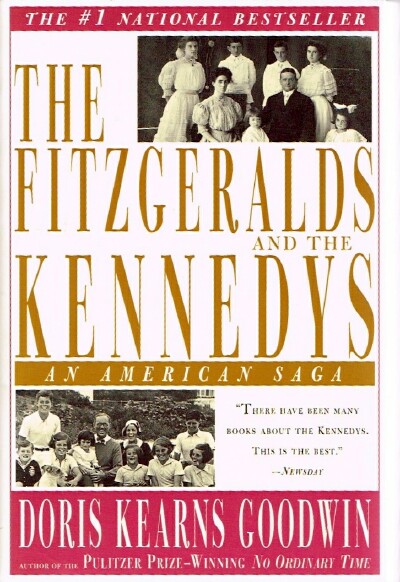 Called the “definitive” work of the Kennedy family, Goodwin’s biography begins with the baptism of JFK’s namesake grandfather in 1863 and ends with his inauguration as the 35th president 98 years later. A must-read, especially for those unfamiliar with Joseph Kennedy and the enormous aspirations he fueled in his children. 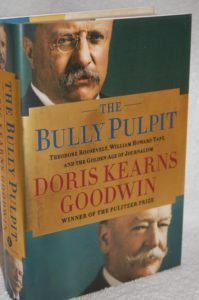 The story of Theodore Roosevelt and William Howard Taft — a close relationship that strengthens both men before it ruptures in 1912 when they engage in a dogfight that divides their families and their closest friends.

Nathan is a lifestyle blogger who writes about tech (and not just for millennials). He lives in Phoenixville with his two cats: Tolstoy and Karenina.

As a participant in the Amazon Services LLC Associates Program, an affiliate advertising program designed to provide a mean for sites to earn advertising fees by advertising and linking to amazon.com, VISTA.Today may use affiliate marketing links and receive a commission based upon sales made from them.