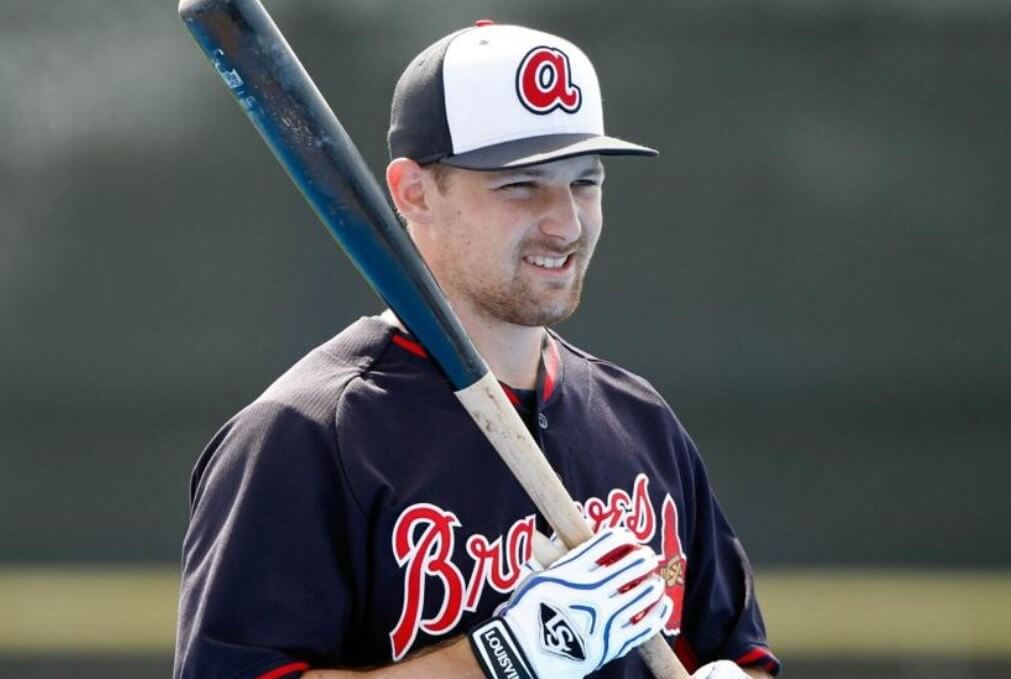 Image of Phil Gosselin via the Gwinnett (Ga.) Daily Post.

Gosselin, a West Chester native and Malvern Prep grad, is one of several experienced players the franchise will bring to Clearwater, Fla., to compete in spring training for a roster spot.

Gosselin – who has batted .263 in 276 career games with the Braves, Diamondbacks, Pirates, Rangers, and Reds – can play in the infield and outfield.

Atlanta drafted the University of Virginia product in the fifth round in 2010.