High-Speed Rail Service, Hyperloop Between Philadelphia and Pittsburgh Still Not Ruled Out 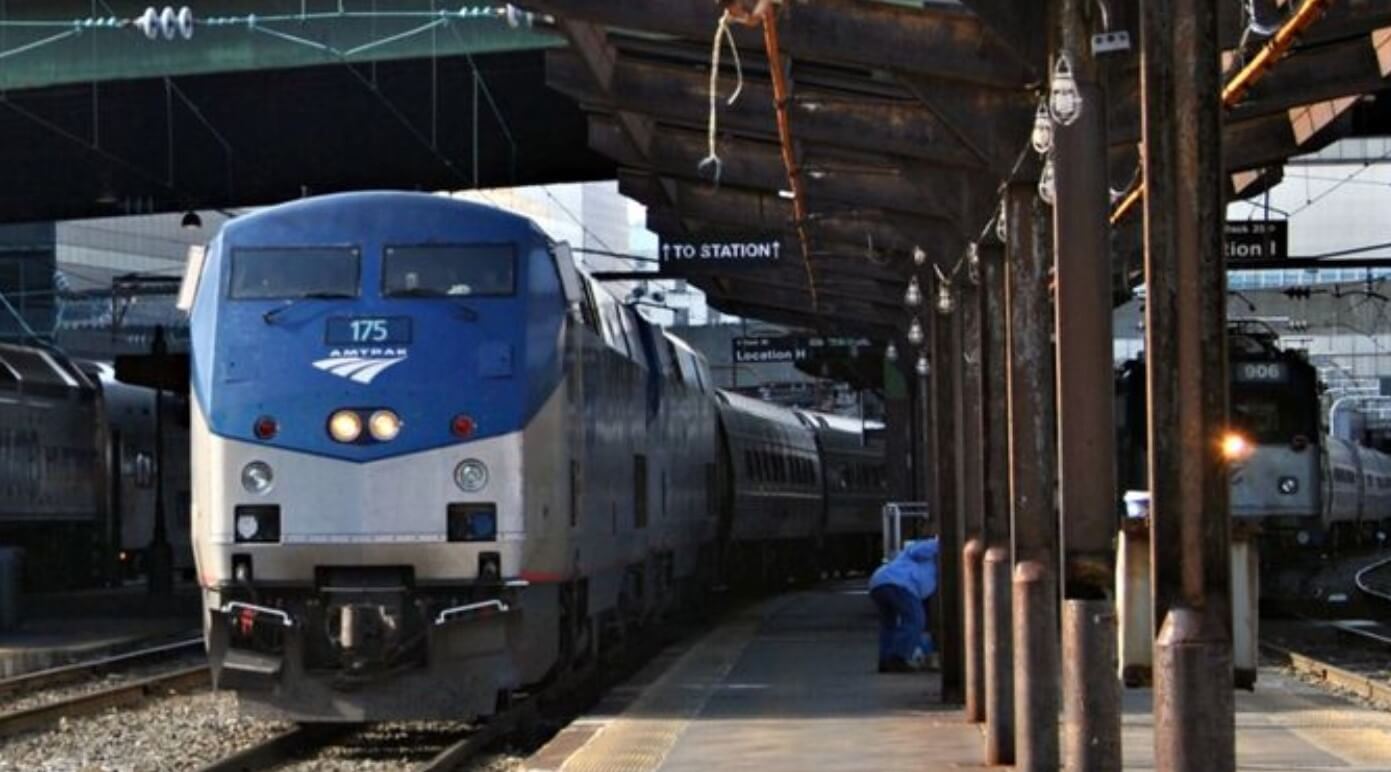 While there are still no concrete plans for high-speed rail service between Philadelphia and Pittsburgh, the interest in one remains, writes Colin Deppen for The Incline.

According to Amtrak, it currently takes an average of seven hours and five minutes for a passenger train to travel between the two cities.

According to a study done by PennDOT four years ago, it would cost close to $2 billion to trim a mere 10 minutes off either direction. To reduce an hour would cost $10 billion.

According to fiscal conservatives, it would be impossible to justify, considering the current return on investment. Meanwhile, proponents of the plan argue that ridership rates would increase after the service improves.

One such supporter is Gov. Tom Wolf.

There is also an option of a Hyperloop, based on the non-binding House Resolution that was passed in September by the Pennsylvania House Transportation Committee. This calls for a feasibility study of a cross-state Hyperloop between the two cities with a stop in Harrisburg.

Read more about the high-speed rail options from The Incline here.