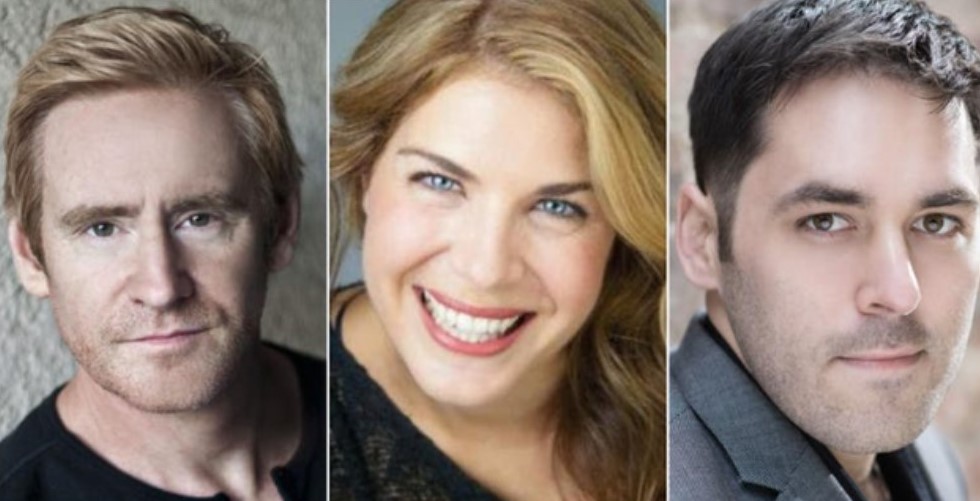 Join The Resident Theatre Company for a very special event on Sunday, Dec. 2 from 5:30-8 PM at the Uptown! Knauer Performing Arts Center in West Chester, where the incredible cast of the upcoming Lend Me a Tenor will sing a number of Broadway classics.

The cast includes Bart Shatto, who has been seen in Les Mis on Broadway, and Laurie Wells, who has performed in Mamma Mia! on Broadway.

Lend Me a Tenor will run from Dec. 14-30 at the Uptown! Knauer Performing Arts Center in West Chester.

The story takes place in Cleveland, Ohio in 1934, on a very important night for the Cleveland Grand Opera Company. Tito Mirelli, the world-famous Italian tenor, is set to perform the starring role in Otello. The general manager of the company is worried about everything turning out right, and insists that his assistant, Max, a nervous young man with a secret talent, watch over Tito’s every move to ensure he shows up at the theatre on time.

But this proves to be harder than anyone could have imagined. Throw in his fiery Italian wife, an ambitious female co-star, Max’s giddy girlfriend, a flirty board member of the opera guild, and a meddling bellhop fighting for Tito’s attention, and you have a recipe for comedic disaster.

Click here to get your tickets to Lend Me a Tenor.