Pair of Kmarts in Chester County Set to Close 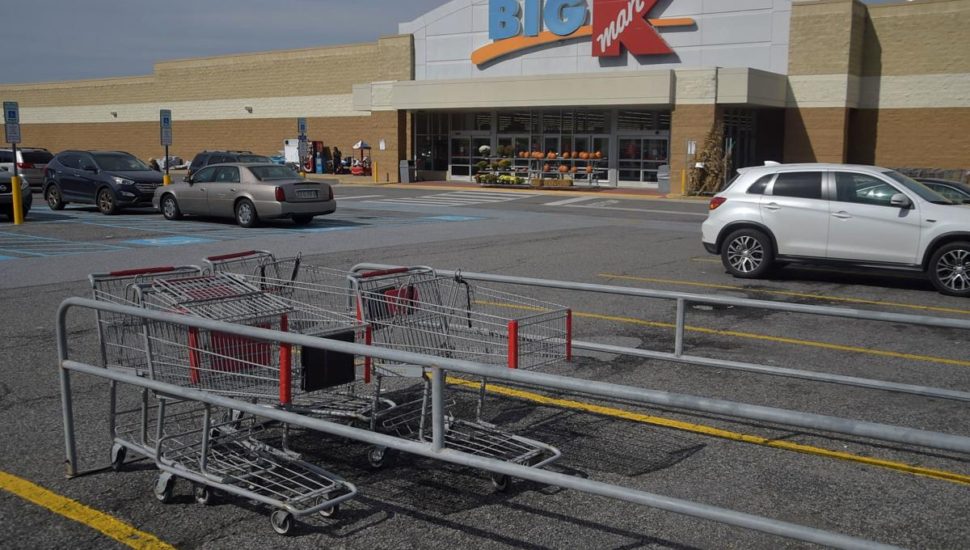 Two Kmarts in Chester County are among the 142 stores announced for closure by Sears Holdings as part of its Chapter 11 bankruptcy filing, writes Donna Rovins for The Times Herald.

The Phoenixville and Thorndale locations will close their doors for good by the end of the year.

In addition to the two stores, the retailer will close an additional 11 Kmart and three Sears locations in Pennsylvania. The company currently operates 36 Kmarts and 56 Sears stores in the state.

Liquidation sales are expected to start soon at the closing stores.

The Kmart in Thorndale has been operating at the same location since the 1970s. Many shoppers have expressed their surprise after learning of its pending closure.

Read more about the Kmarts in The Times Herald here.