Home Archive No Decision from Amazon on HQ2 Location Yet, but Philadelphia Still in Running

No Decision from Amazon on HQ2 Location Yet, but Philadelphia Still in Running 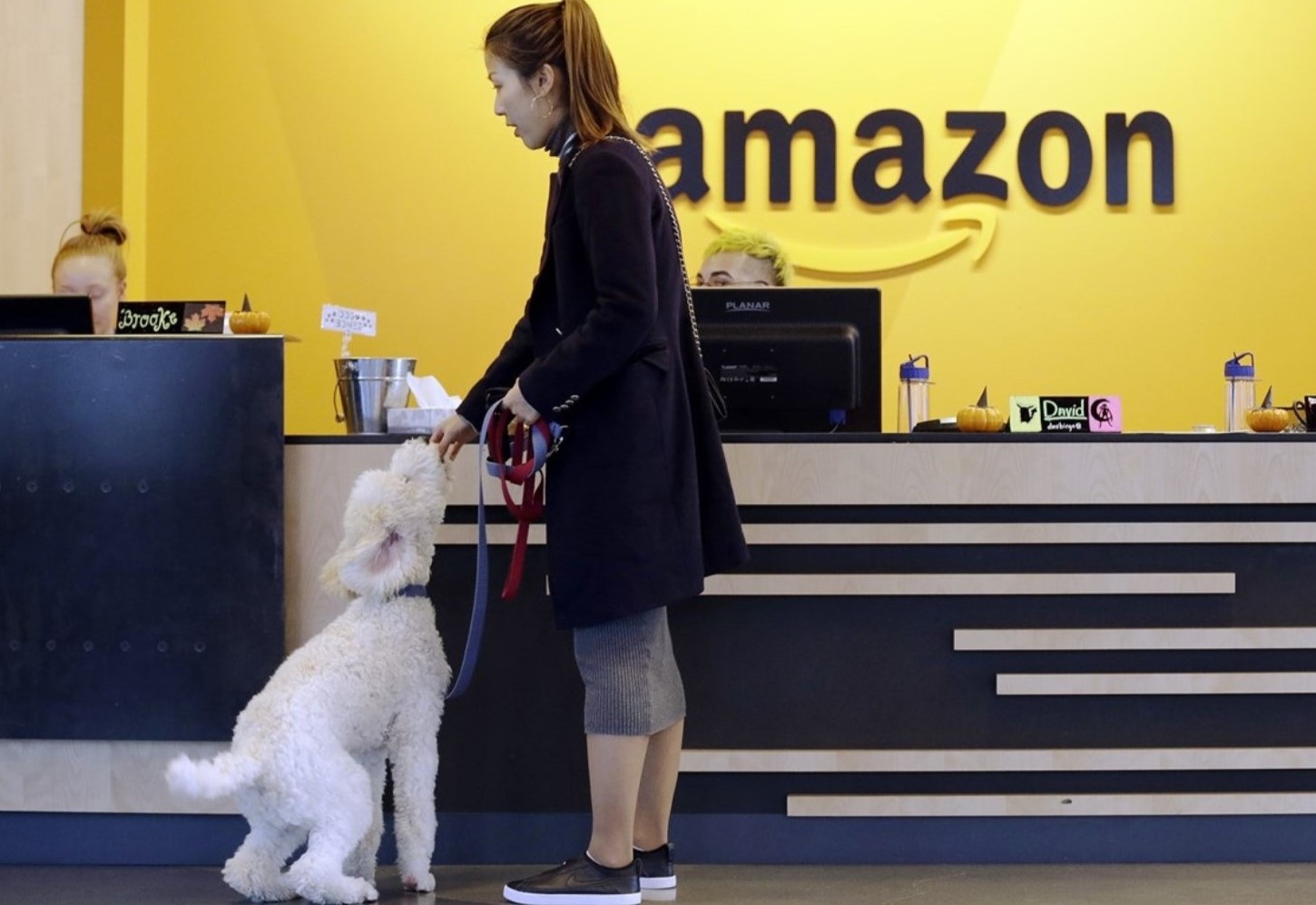 Amazon is still deciding on the location for its HQ2, which will bring up to 50,000 high-paying jobs to the chosen city, and Philadelphia is still in the running, writes Mary Hanbury for Business Insider.

Amazon initially received 238 proposals from locations throughout North America, with the list later reduced to 20 finalists, including Philadelphia.

Among the biggest requirements outlined by the e-commerce giant was access to an international airport, a population of more than one million, and a “stable and business-friendly environment.”

Philadelphia pitched three options: Schuylkill Yards, City Square, and the Navy Yard. All three have the advantage of being ready for immediate development and are home to hundreds of companies that Amazon could recruit from.

Pennsylvania is offering Amazon more than $1 billion in tax breaks, and Philadelphia is also reportedly considering its own tax exemption worth around $2 billion over 10 years.