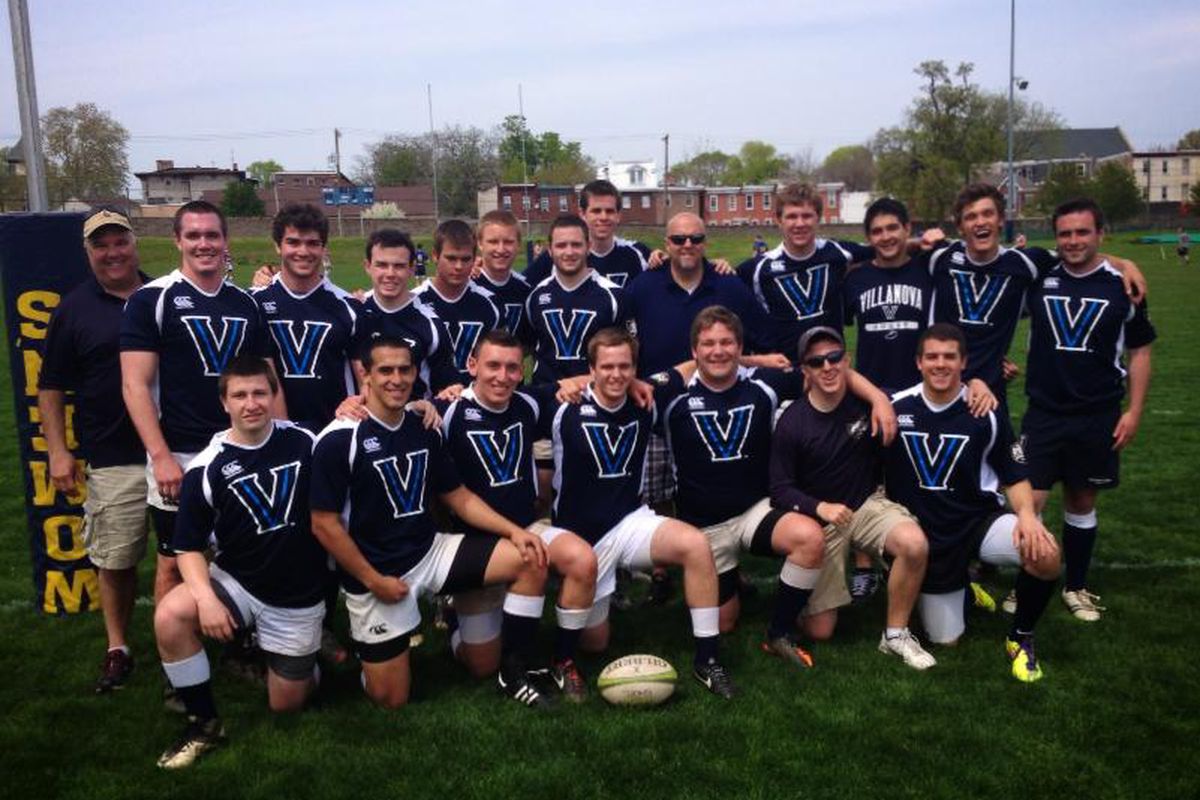 Rugby may not be a major sport in the U.S., but it has grown significantly in recent years.

Today, USA Rugby, the sport’s governing body that organizes competitions at all skill levels across the country, has 125,000 members playing in 2,673 clubs, writes Patrick Glennon for The Philadelphia Inquirer.

Rugby was introduced here in the mid-19th century. Since that time, Philadelphia and the surrounding region have fielded a number of teams that shaped rugby’s history.

On Nov. 18, 1869, the Inquirer detailed a Thanksgiving Day game between two amateur sporting associations in Philadelphia: the Germantown Cricket Club and the Young American Cricket Club.

In the early part of the 20th century, rugby rivaled football in popularity. Eventually, though, football cemented its place at the top of the professional sports world and rugby primarily thrived at the collegiate level.

Ivy League schools were the major proponents of rugby until the 1960s, when the sport spread to universities across the U.S. The Philadelphia area played a significant role popularizing rugby. Villanova’s rugby club, founded in 1959, is among the oldest non-Ivy League teams.

Today, Philadelphia is home to a number of top-notch college teams, among them Saint Joseph’s, Temple, and Drexel.

Read more about the history of rugby in America in The Philadelphia Inquirer by clicking here.