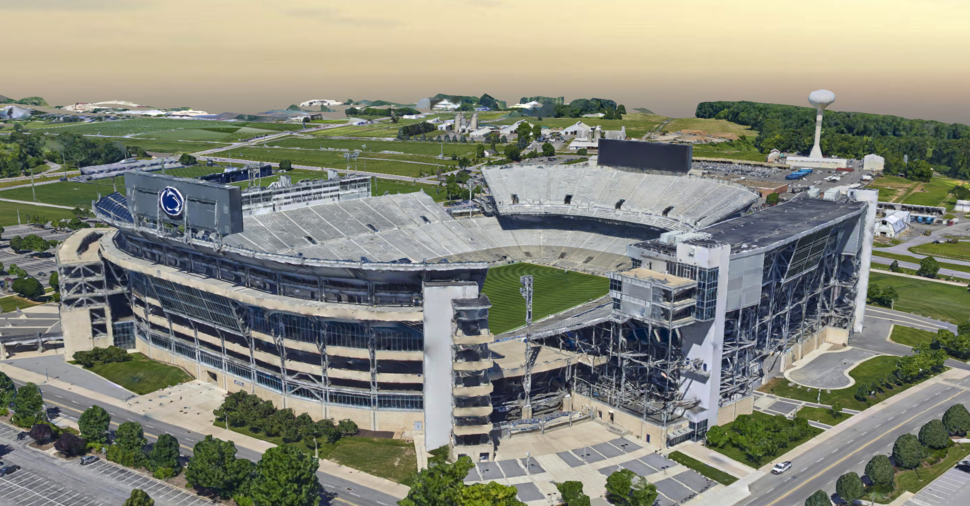 Penn State researchers teamed up with Exton’s Bentley Systems to create a 3D model of the university's campus.

Penn State researchers who teamed up with Exton’s Bentley Systems to create a 3D model of the university’s campus are finalists for the “Be Inspired” award, writes Samantha Chavanic for Penn State News. 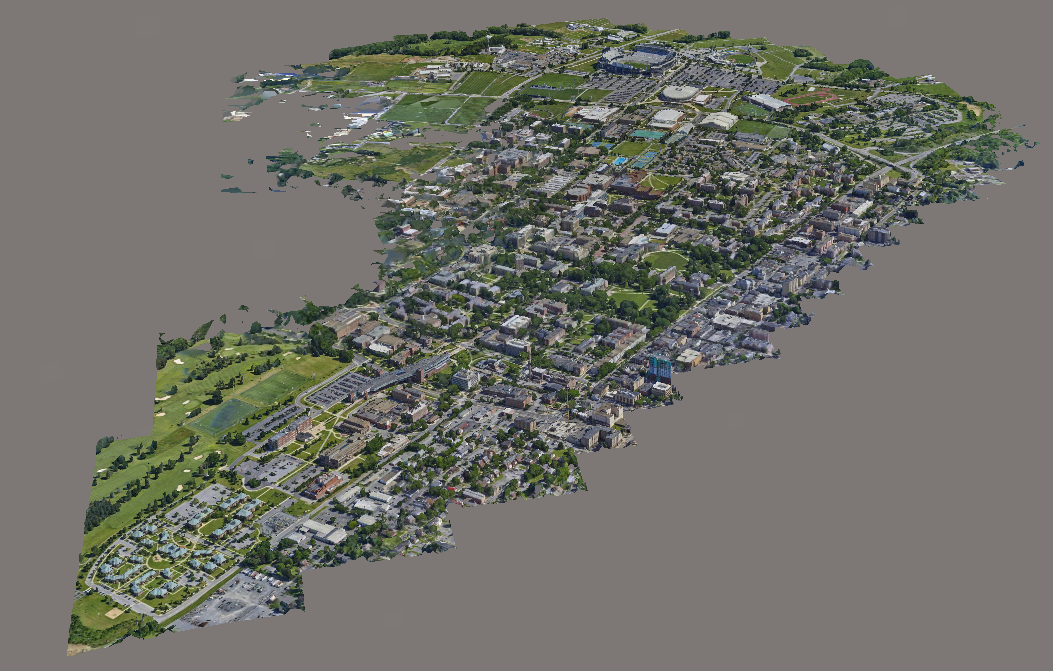 The award, presented annually by Bentley, recognizes the astonishing work by the company’s software users. The detailed, virtual-reality mesh model was one of the three finalists in the BIM Advancement in Reality Modeling category.

The pair worked with Bentley and OPP to capture thousands of aerial images of the University Park campus. These were then processed using Bentley’s software to create a 3D virtual model campus.

“We would like to get to a point where we can easily retrieve information about all the buildings, the infrastructure that supports the campus, and the real-time sensor data,” said Messner.