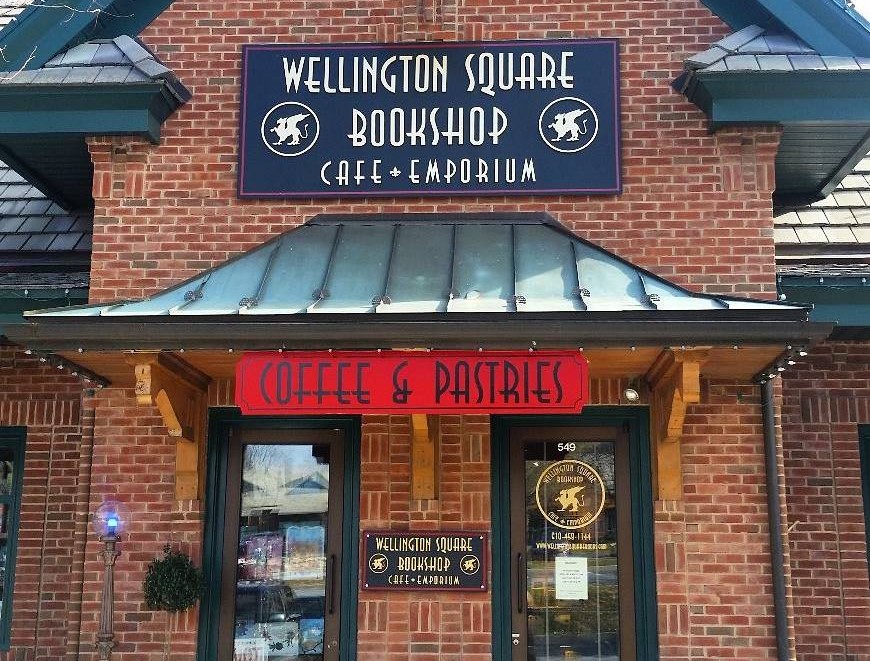 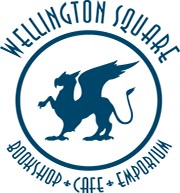 Exton’s Wellington Square Bookshop has been selected as the best bookstore in Pennsylvania, writes Liz Steelman for Real Simple magazine, which partnered with Yelp to explore the best independent bookstores in the country.

Real Simple and Yelp employed an algorithm that looks at the number of reviews and star rating to determine the best bookstore in each state.

“We found that the unique touches that make a bookstore the best are just as diverse as America itself,” writes Steelman, who described Wellington Square Bookshop as a “one-of-a-kind literary haven.”

“Its nook and crannies are filled with indie bestsellers, classics, historical fiction, children’s literature, and more,” she said. “Stressful day at work? Come and relax in their designated room filled with books for growth in mind, body, and spirit.”

Wellington Square Bookshop manager Leslie Finkel recommends An Imaginary Life by David Malouf. “The poet Ovid, exiled to the edge of the Roman Empire, alone in a village on the Black Sea, tries to rescue an abandoned child and rescue also what remains of his life,” said Finkel. “This novella is superbly written and reflects the author’s extraordinary imagination.”

Click here to read more about Wellington Square Bookshop and the best bookstores in America in Real Simple.