Lincoln University Being Careful in Selecting Next President 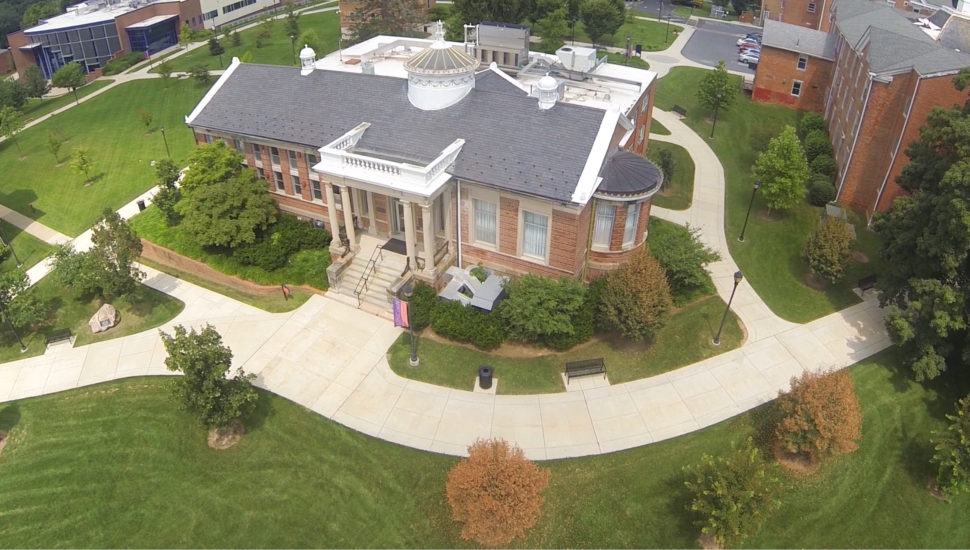 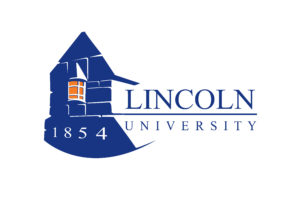 Chester County is a prime example of the rising turnover in the leadership ranks of historically black colleges and universities.

Both Lincoln University and Cheyney University are currently without permanent presidents.

“There has been significant turnover at HBCUs, with 17 vacancies or interim presidents,” said African-American educational leadership expert Marybeth Gasman in a report for The Philadelphia Tribune by Ryanne Persinger. “It’s becoming harder to find people to lead, given the way some presidents have been treated.”

Lincoln has been searching to replace Robert R. Jennings since he resigned in November 2014, and Cheyney hasn’t yet filled the void left by Michelle R. Howard-Vital’s retirement in July 2014.

“Both Lincoln and Cheyney need presidents with a demonstrated track record of success in terms of enrollment and procurement of funds,” Gasman said. “They also need someone who understands how the academy works.”

And neither is rushing into a decision.

“I think it’s more important that the right choice is made for the president of Lincoln University rather than a quick choice,” Alumni Association President Charlotte L. Wroton said.

Read more about Lincoln’s prolonged search for a president in The Philadelphia Tribune here.