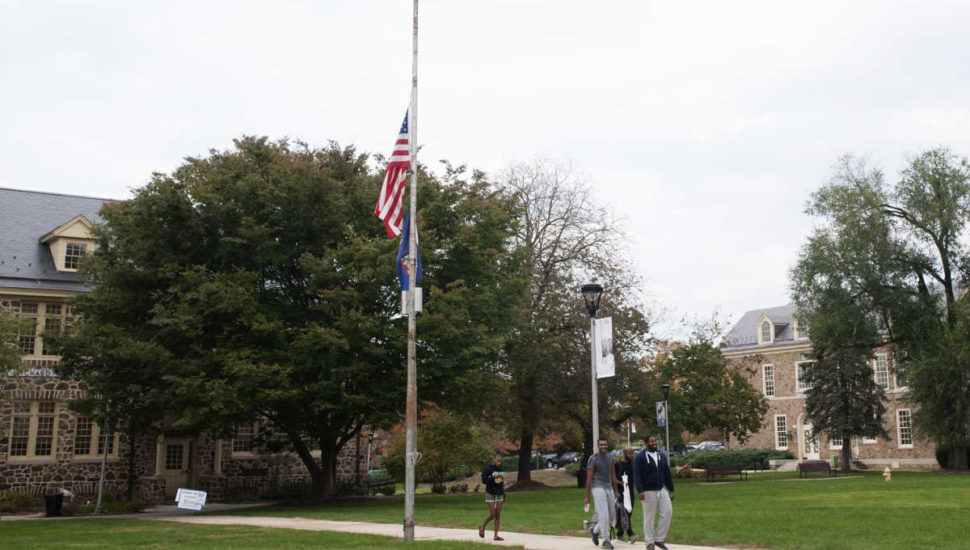 Due to reduced funds and a drop in enrollments, Pennsylvania’s state colleges may soon have to face the possibility of merging or the closure of some of their campuses, writes Susan Snyder for the Philadelphia Inquirer.

The strategic review that will assess future courses of action will be the first time in the 35-year history of the Pennsylvania State System of Higher Education that such measures will be considered. It follows a nationwide trend of falling enrollment, fueled by a decrease in the number of high school graduates and the increased competitiveness of the higher-education market.

“States are wrestling with the same issues we are, leading to the reorganization of public university systems in a number of states across the country, including the merger or even closure of institutions,” said system chancellor Frank T. Brogan.

With more than 17,000 students, West Chester University is the largest of the 14 PSSHE schools, and it has seen the most growth in recent years. Although Cheyney University has lost almost half of its enrollment in the last six years, it actually gained 35 students this year.

Read more about the possible mergers in the Philadelphia Inquirer here.