Home Commerce Education Chester County Home to Six of 50 Top-Scoring School Districts in Pennsylvania, Including No. 1

Chester County Home to Six of 50 Top-Scoring School Districts in Pennsylvania, Including No. 1 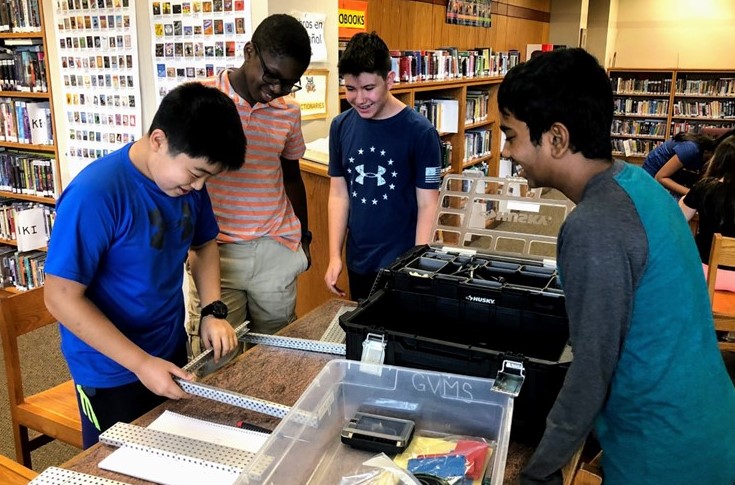 The rankings, which are compiled each year by the Pittsburgh Business Times, is based on three years of state standardized test scores. The publication analyzes data from the PSSAs and Keystone Exams and then generates its Honor Roll.

And for the seventh consecutive year, the Unionville-Chadds Ford School District has managed to hold on to the top spot.

Tredyffrin-Easttown also made the Top 10, placing seventh, where it slipped slightly compared to the previous two years when it was fourth. Great Valley is not far behind at No. 11, climbing two spots compared to last year.

Read more about the top-scoring school districts in Pennsylvania in the Philadelphia Business Journal here.