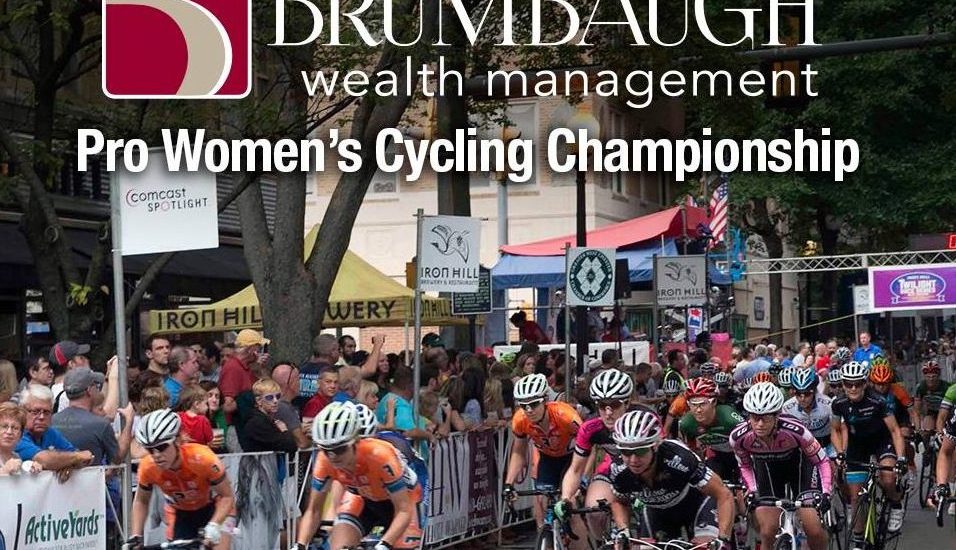 “Thanks to Brumbaugh, women and men cyclists will be racing for equal prize money for the first time in the history of our Iron Hill Twilight event,” the Greater West Chester Chamber of Commerce announced.

On top of that, the newly renamed Brumbaugh Wealth Management Pro Women’s Criterium will coast into an even bigger spotlight, as this year’s race will determine the TUFMED USA CRITS Series champion as it winds through the streets of West Chester.

The 40K race is expected to bring many of the top national and international pro riders to town — as well as 15,000 spectators.

Get more info about the race on the GWCCC website here, and check out previous VISTA Today coverage of Brumbaugh Wealth Management here.