Covered Bridge: Contraband in The News 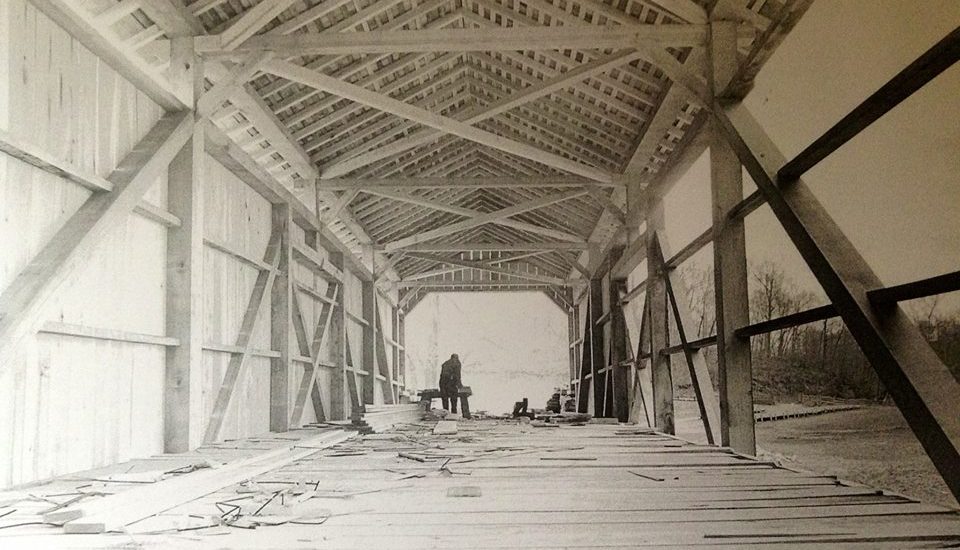 Pennsylvania is one of the few states left in the country that maintains a strict monopoly on the sale of wine and hard spirits. But that may be about to change. On Sunday, a House-Senate bill moved out of committee and closer to a Senate vote after a 7-4 decision by the Senate Law and Justice Committee. Triblive.com is reporting that: “The measure would lease the state’s wholesale system, allow facilities with restaurant licenses to sell limited amounts of wine and liquor per transaction and let beer distributors sell unlimited amounts of spirits and wine.

If all permits are not purchased by distributors, licenses would be auctioned off to the private sector for a minimum $150,000 bid, according to a summary of the bill. So-called big-box stores could bid on licenses not taken by distributors.”

Gov. Wolf has threatened to veto the bill, citing concerns that the privatization of the state store system would destroy important jobs for many across the state. With Republicans in control of the House and Senate it looks like Pennsylvania is set for quite a showdown.

Just a few years ago Washington state made a similar transition from state package stores to private libation peddlers. Washington also legalized recreation marijuana and, as the New York times is reporting, that’s making things a little difficult for federal job recruiters in the Evergreen State:

“It may now be legal in Colorado, in Washington State and elsewhere to possess and smoke marijuana, but federal laws outlawing its use — and rules that make it a fireable offense for government workers — have remained rigid. As a result, recruiters for federal agencies are arriving on university campuses in those states with the sobering message…Put down the bong, throw out the vaporizer and lose the rolling papers.”

According to the article, the CIA suggests applicants be drug-free for at least a year. The FBI is a little stricter. If you’re applying to be a G-man guidelines advise abstention for three years.

However, there are some Government jobs where marijuana use isn’t a cause for disqualification.

“But the National Park Service, in a posting for a science education coordinator, might as well say marijuana smokers are welcome. The announcement states outright: “This is not a drug-tested position.”

One semi-anonymous source, alluding to the notion that the testable elements of marijuana spend only two weeks in a person’s system, pointed out that prolonging a drug test may be a good initial aptitude indicator for a successful career at the State Department:

“Delaying something is part of what a good diplomat is supposed to know how to do,” said John, a young American diplomat who lives in Washington, D.C., where marijuana use became legal this year. “If you can’t put off a test for two weeks, I mean, come on.”

Bryn MawrNew York Times: Squirrel Tables Are an Adorable Trend, and It All Started in Bryn MawrJanuary 7, 2021