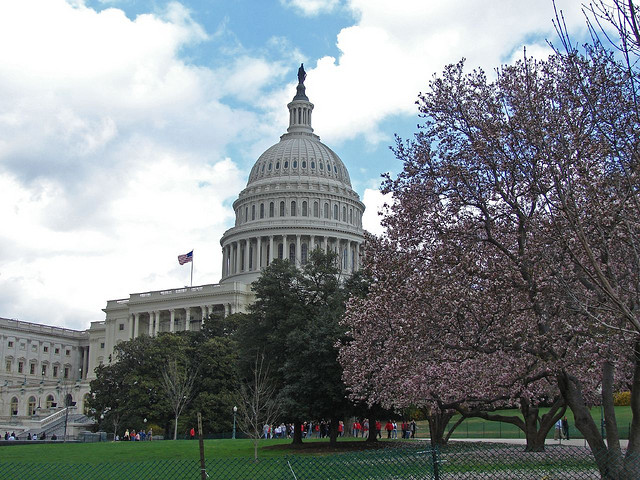 The August 2010 recording of phone conversation between a FERC contractor monitoring trading compliance and a group of energy traders suggests that the energy trades Powhatan made were not illegal, but rather the result of ill-conceived market rules and incentives.

This excerpt from an SNL Financial story published Tuesday:

The targeted entities said the recording is of an August 2010 phone call PJM’s independent market monitor, Joseph Bowring of Monitoring Analytics, had with a group of energy traders. During that phone call, Bowring allegedly told the traders that he understood why they were engaging in certain suspect trading activity — the same type of trading that subsequently became the subject of FERC’s case against the targeted entities — and that PJM’s market rules needed to be modified to remove the incentive to do so.

Bowring also purportedly told the traders they were not violating any tariff provision, although he asked them to stop engaging in the suspect trading behavior. He then reassured them that if they did so, he would not refer them to FERC’s enforcement staff, the filing said.

Powhatan is alleging Bowring not only did not inform FERC officials of illegal trading activity immediately, as he is obligated to do, but that the FERC withheld knowledge of Bowring’s recording when Powhatan’s lawyers asked for exculpatory evidence last year.

For more on these developments read the SNL article here.