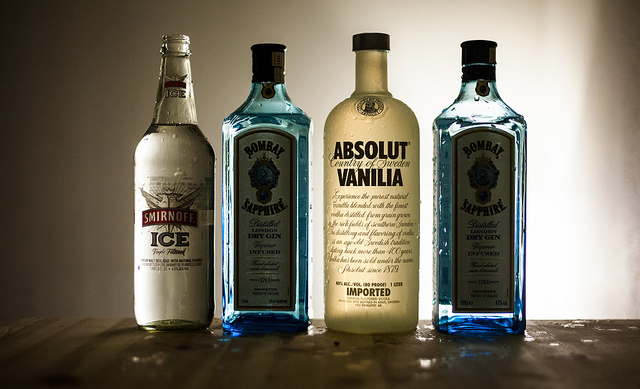 When the sun is over the yardarm you might consider hoisting one for the Pennsylvania Liquor Control Board, the agency politicians continue to consider abolishing.

The PLCB just released figures saying they paid $41,800 to 15 Chester County municipalities between Feb. 1 and July 31. The funds came from the liquor licenses and permits from local restaurants, clubs and beer distributors. The PLCB says licensees and permitees pay fees ranging from $125 to $700 depending upon the type of license and population.

In all, the PLCB returned  almost $2.4 million in licensing fees to 1,453 municipalities with licensees in the state during that six-month period.

“Twice a year, the Pennsylvania Liquor Control Board returns the fees paid by most retail licensees to the municipalities that have these licensees,” said Chester County resident and

PLCB Chairman Joseph E. “Skip” Brion. “The money can be used by municipal officials to pay for much-needed local projects.”

The list of what municipality received PLCB funds is at the bottom of this page.