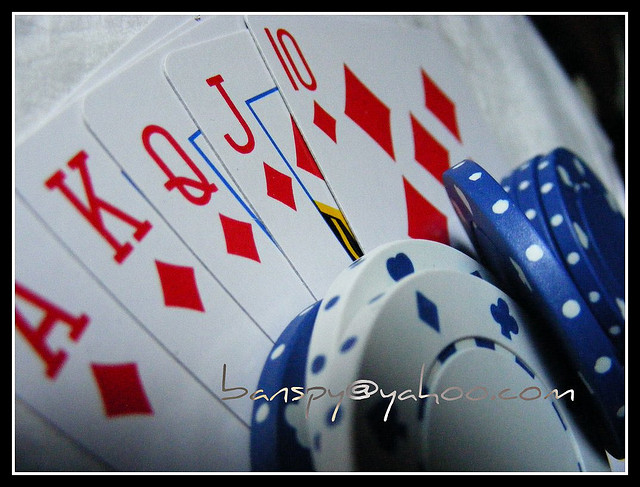 The Pennsylvania Gaming Control Board says table games revenue for the 12 Commonwealth casinos was $57.8 million for the year ending in June 2014 – a 2.8 decrease over prior year numbers.

Right now the Valley Forge Casino is aiming to increase its slot and table game revenue by giving gamblers the chance to win a brand new Audi A4 as they play. The more they play, the higher the chances to win.

The casino wants be recognized as Pennsylvania’s premier casino resort. In addition to slots and table games, the site offers 7 dining options, nightlife and entertainment, 485 guest rooms and suites, a spa and fitness center, and free valet parking.