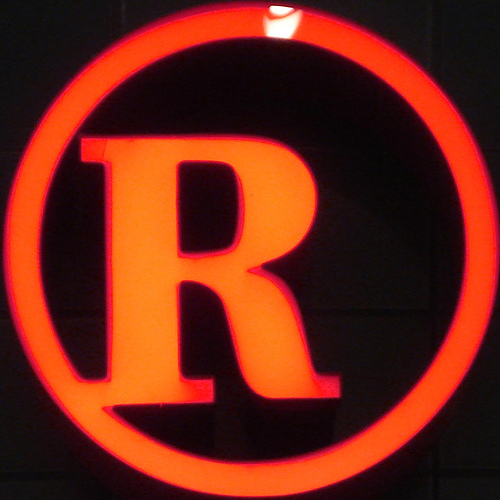 Local consumers of technology may soon be echoing the very amusing RadioShack commercial aired during last month’s Super Bowl – “The 80s called. They want their store back.”

RadioShack recently announced it plans to close as many as 1,100 of its 4,300 stores nationwide in a company effort to reinvigorate stores, revamp products and reposition the brand. That’s roughly 20 percent of all stores.

Whether any of the five Chester County RadioShack stores and their local jobs will disappear as the company reclaims the 80’s and gets back to the future is still a company secret.

“We are not releasing a store closing list at this time,” a media representative said in a statement Tuesday. “However, RadioShack will maintain market coverage as a part of this plan, with more than 4,000 stores in the RadioShack footprint. We will have information to share in the future.”

Locally there are two RadioShack in Exton and other stores in Thorndale, Parkesburg and West Chester. Consumers may also shop online, www.radioshack.com.

The company has been fighting to update its image and compete with the market share that online and discount retailers have taken from its sales. Price cuts, management changes and giving stores a more modern look have all been part of the plan.

A recent RadioShack slogan is “good things happen when we do it together,” and the company has partnered with other firms to offer customer perks. These include six months of free Netflix service with the purchase of a phone, tablet or laptop.

RadioShack says it employs approximately 30,000 people worldwide. In addition to its stores in the U.S., there are 270 RadioShack stores in Mexico and 1,000 worldwide.