Are Lanternflies Disappearing from the Philadelphia Region? Sort of 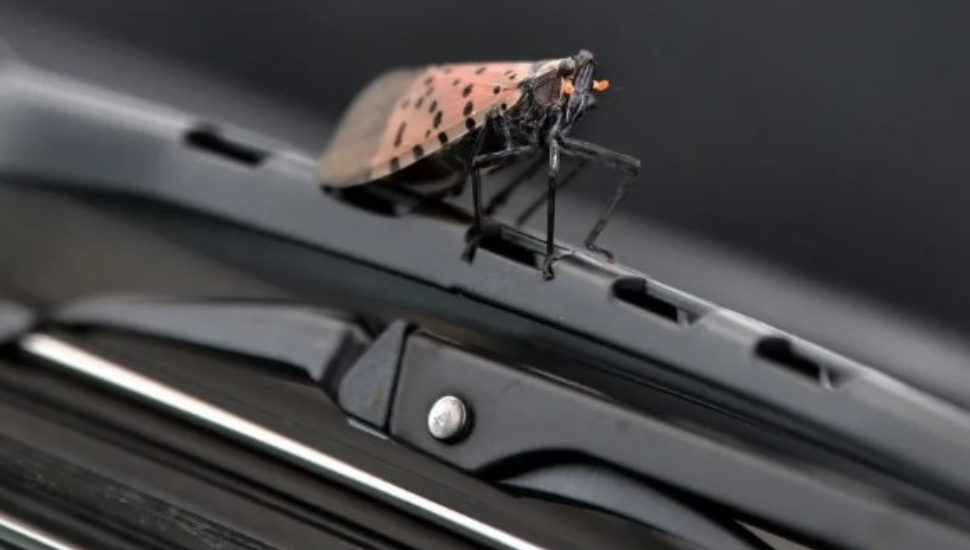 Spotted lanternflies seem to have disappeared or are traveling in much smaller numbers in the Philadelphia region.

The operative word is “seem to,” writes Frank Kummer for The Philadelphia Inquirer.

The lanternflies are still around us and spreading, but the numbers fluctuate from neighborhood to neighborhood.

“We have observed that areas can see a decline in population after several years of increase,” said Brian Walsh, of Penn State Extension. “We only have theories on the reason for reduced population presence, and they range from plant host fitness decline to weather to predator activities.”

The bug has been pretty mobile after coming to North America in 2014 and showing up in Berks County. Experts believe they can move miles in a single season.

That makes them hard to track and hard to define a geographical radius for them.

And they still pose threats to vineyards and fruit crops.

Read more in The Philadelphia Inquirer about missing spotted lanternflies.

TourismJersey Shore Bathhouses Hearken Back to a Different Era and a Different TouristJuly 14, 2021