Bishop Shanahan Grad on His Burgeoning Music Career: 'No Better Feeling Than Having People Sing Your Songs' 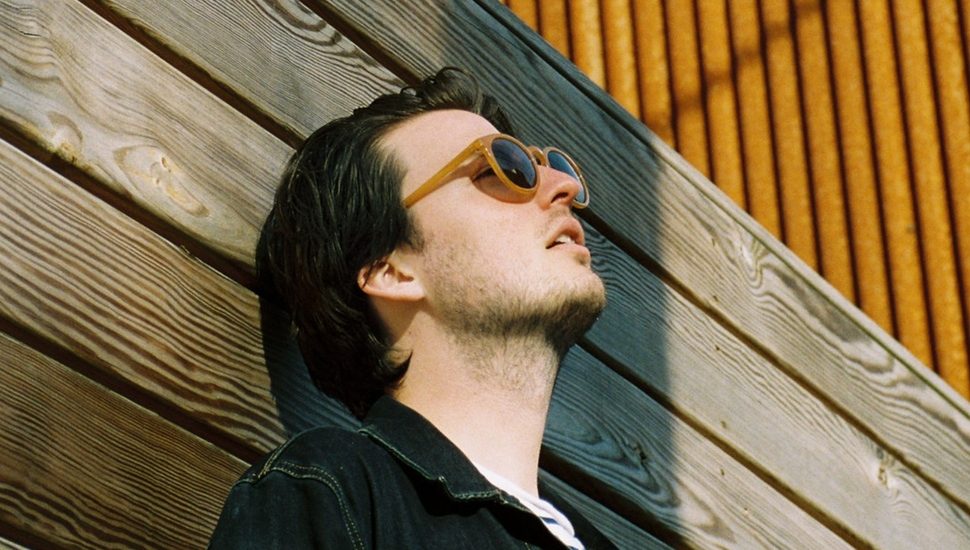 After starting his musical career with rock band RFA, Bishop Shanahan High School graduate Dan Cousart has branched out on his own. He is currently busy building a successful indie career, writes Nichole Heller for Guitar Magazine.

Cousart recently unveiled his new album, Here’s Five Songs. Streaming services are about to release its first single, “Look Back.”

“I’ve gotten a lot of comparisons to The Strokes and Arctic Monkeys in the past, which I take as a compliment for sure,” said Cousart. “This new project has a little more dance and hip-hop sprinkled in that mix, as well as a bit of psychedelia.”

Over the years, the 24-year-old has played many gigs, but some stand out, especially his Ardmore Music Hall show that drew a crowd of 500 people “who were very into it.”

Cousart reminisced: “There’s no better feeling than having a large crowd of people singing your songs back to you.”

Now, with the pandemic having diminished, he plans to continue performing at local venues.

CoatesvilleGuitar Stalwart from Coatesville Busy with His Music Career Despite PandemicJuly 8, 2020