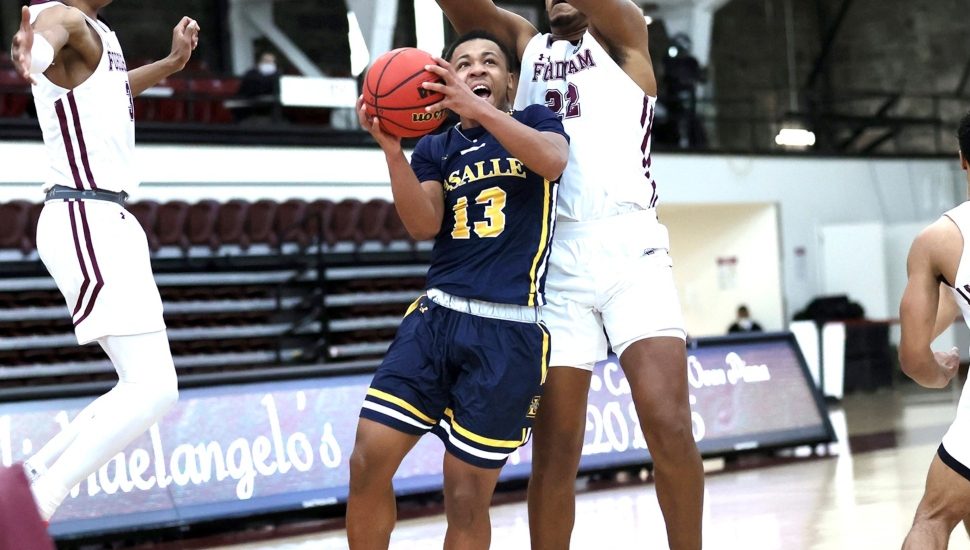 Brickus, a 5-foot-11 guard who made an immediate impact, joining the starting lineup just three games into his college career and remaining there for the better part of the season, is the first Explorer since 2012 to earn a spot on the A-10’s All-Rookie Team.

Having built a reputation in high school as a prolific scorer, Brickus played in all 25 games for La Salle, which finished 9-16, and averaged 8.8 points, 3.4 assists, and 2.0 rebounds per outing.

During a four-game stretch against Atlantic 10 competition in February, Brickus averaged 17.3 points, 4.0 assists, and 2.8 steals per game while shooting a remarkable 60 percent from the field. For the year, he made 49.7 percent of his field-goal attempts to rank first among A-10 guards.