What's the Going Rate for a Medical Marijuana License Here? Check Out What a Dispensary in Devon Fetched 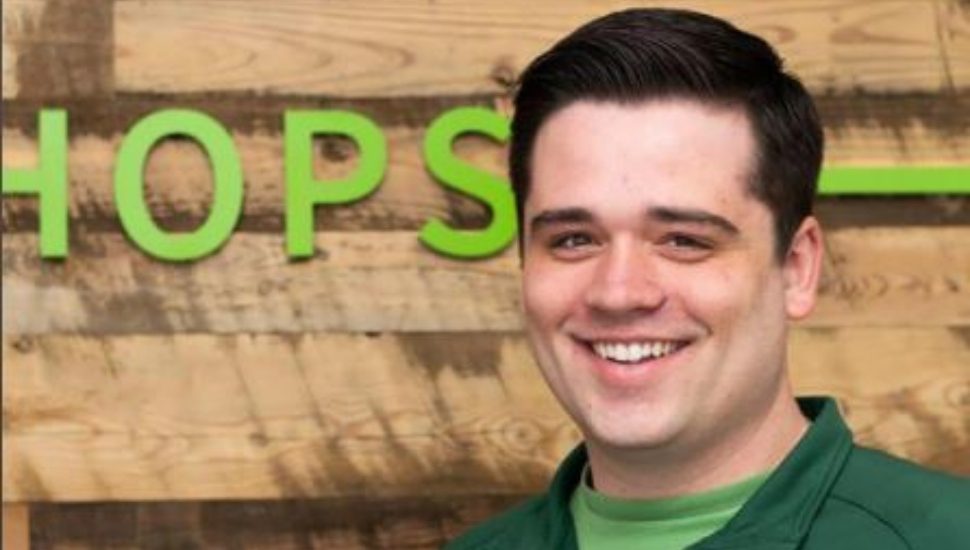 Mike Badey is the CEO of Keystone Shops.

Anna Holdings, which operates as Keystone Shops in Devon, South Philadelphia, and King of Prussia, is being acquired by Florida-based Trulieve Cannabis for $60 million, writes Jeff Blumenthal for the Philadelphia Business Journal.

The deal is expected to close before the end of the second quarter. It comprises $40 million in Trulieve subordinate voting shares and $20 million in cash.

According to Trulieve CEO Kim Rivers, the deal will bolster the company’s national expansion efforts, as well as complement its current portfolio.

“The Keystone Shops are located in a densely populated area of Pennsylvania, and with their staff’s knowledgeable and customer-centric approach to patients, these dispensaries are valuable additions to our Pennsylvania portfolio,” said Rivers.

Keystone Shops was formed five years ago by CEO Mike Badey. In February 2018, the company opened the first medical marijuana dispensary in the Philadelphia region in Devon. Three months later, it added the King of Prussia location, followed by the opening of a South Philadelphia dispensary in 2019.

Read more about the sale in the Philadelphia Business Journal.