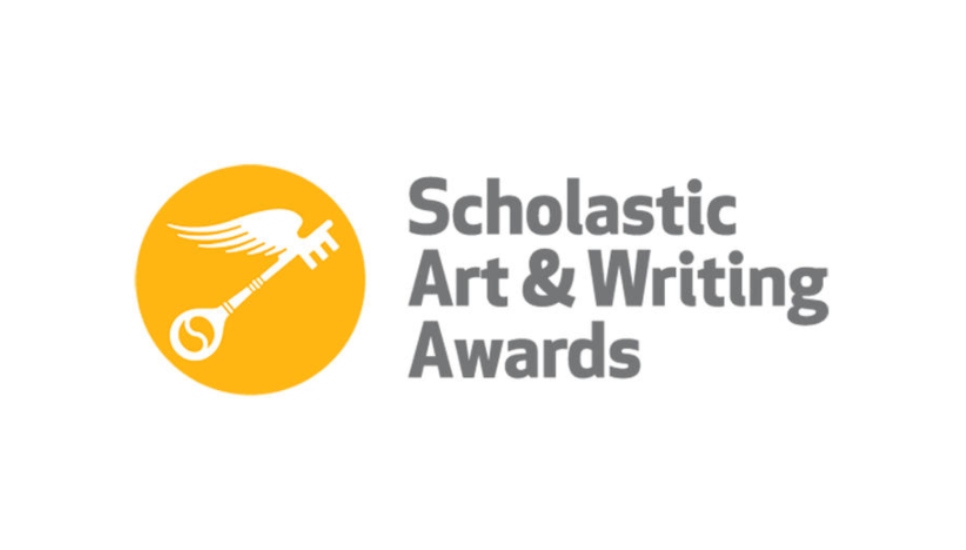 Casey Epstein-Gross, a senior at Solebury School in New Hope, has been awarded a National Gold Medal in the 2021 Scholastic Art & Writing Awards, presented by the Philadelphia Writing Project. The honorific has been bestowed since 1923 to recognize celebrated artists and writers while they were teenagers.

Epstein-Gross’s winning entry was a critical essay on Wuthering Heights, the 19th-century novel by Emile Brontë.

The award represents the highest level of distinction the Philadelphia Writing Project offers. Her submission was one of more than 300,000 received on the regional level. Only 1,900 works were presented with national awards, less than one percent of all entries.

“Casey is an incredible writer,” said Jared Levy, Head of the Social Studies Department at Solebury School. “I’m so glad she entered her work into the Scholastic Art & Writing Awards. She deserves all the recognition she earned, and I’m excited to see what’s next for her in her burgeoning writing career.”

Among other roles at the school, Epstein-Gross is Senior Class Co-President.

As she evaluates potential colleges and universities, she hopes to study Political Science, English, Philosophy, and the humanities.