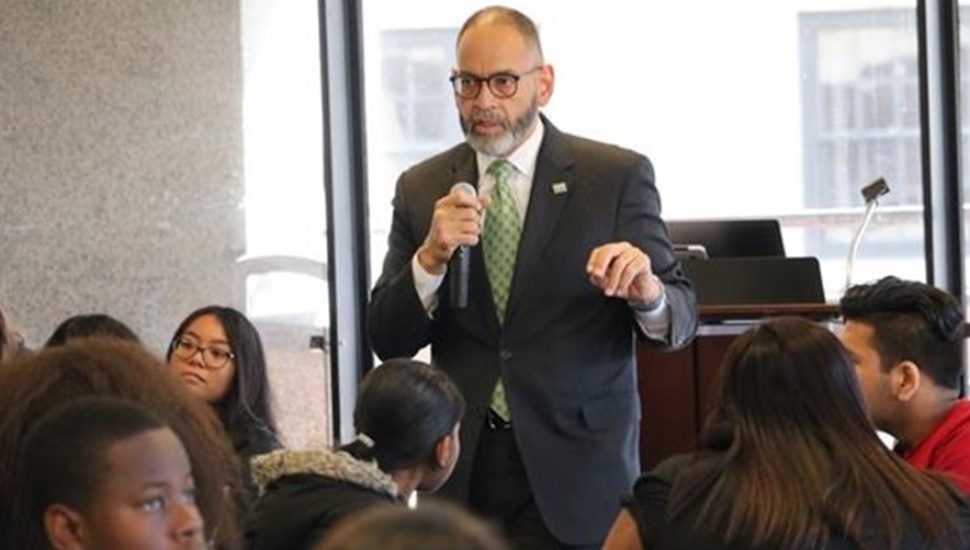 A new analysis by Public Citizens for Children and Youth has found that the achievement gap between Black and Hispanic students and their white peers is widening across the region, writes Maria Panaritis for The Philadelphia Inquirer.

Black and Hispanic students even in more affluent districts have fared disproportionately worse, both academically and in terms of receiving harsher forms of discipline than their white counterparts.

The report’s findings were presented last week, along with recommended racial equity accountability measures. These include annual school district and school building audits to measure how students are doing moving forward.

However, Tomás Hanna, superintendent of the Coatesville Area School District, warned that the measures are not realistic because there is no money for them with the shrinking school budgets.

“It doesn’t really make sense to expect services and resources to magically appear if there’s no adequate funding consistently to these school districts,” he said.

He said that there is only so much that can be addressed without having the proper funds to work with.

“You can’t do things if you don’t have the services and resources in place to get them done,” said Hanna.

Read more about the racial achievement gap in The Philadelphia Inquirer.

EducationCoatesville Students Show Resiliency, Meet the Challenges to Learning in a PandemicMarch 17, 2021