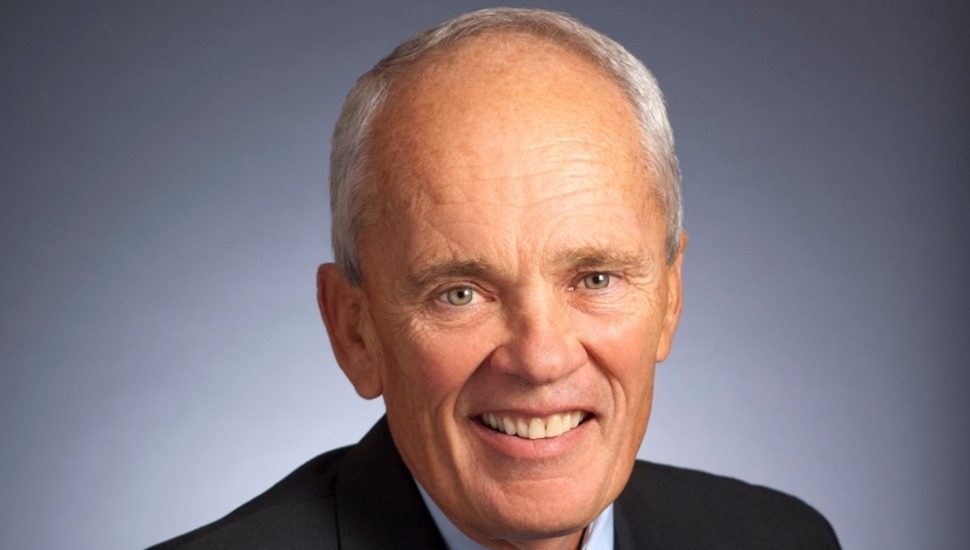 Gary W. Smith, President and CEO of the Chester County Economic Development Council, has once again been named to the Philadelphia metro area’s listing of the Power 100 published by the Philadelphia Business Journal.

Smith is described as “a pioneer of economic development, creating award-winning programs, establishing successful public-private partnerships, helping to fund small businesses and commercial loans that have helped create nearly 200,000 new jobs. Smith and his organization’s work became even more important during the pandemic, and his team often worked around the clock to make sure companies were in line for (COVID relief grants and) PPP loans.”

The Power 100 is described as “a group of leaders carrying influence from a variety of industries across the region … not only those who hold powerful positions, but also those who are helping to lead a path forward within their industries.”

The Power 100 is selected by the Philadelphia Business Journal’s editorial team. Click here to learn more.