Wiser Wealth: Invest Your Super Bowl-sized Bonuses Like a Pro 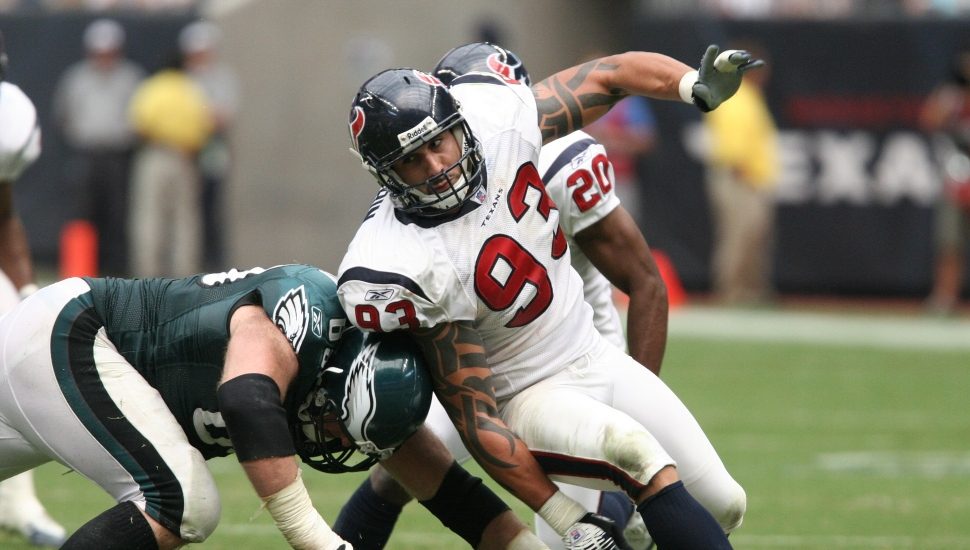 It may seem like NFL players have it all-fame, fortune and physique, but when it comes to handling their money, players run into the same financial issues the rest of us face.

When those Super Bowl bonuses start coming in, players need to make prudent decisions and invest that money wisely.

For this year’s Super Bowl between the Kansas City Chiefs and Tampa Bay Buccaneers, each player on the winning team will receive a $150,000 bonus from the NFL. Losing team players will get $75,000 each.

Add that to bonuses leading up to the Super Bowl and every player in a Super Bowl-winning team can take home around $275,000 in a post-season run.

Click Here for your FREE copy of 26 Steps You Can Take to Cushion the Impact of a Financial Downturn!

The bonuses may not mean that much to the top NFL players with multi-million dollar contracts.

But they make a difference to fringe players, those on the 53-man squad that receive an NFL minimum wage of $400,000 a year.

One idea that works for players and “regular people” too is to set aside the money for taxes and then do 1/3  to pay down debt, 1/3 goes to long term savings/retirement and 1/3 goes to buy something that creates current income (or that could be the splurge/fun part).

Super Bowl winnings, after all, will be reduced by 45 to 50 percent to pay federal taxes.

Hubler encourages young players to see bonuses not as extra spending money, but as money for their investment portfolio, or to pay down debt.

Athletes need to diligently think about the consequences before they spend a large windfall on cars, boats, planes, homes, etc.

Hubler tries to work with athletes early in their careers to get them to plan and grow wealth over the long haul. “It’s a running joke that NFL stands for Not For Long, so players need to be prepared for a short window of making all the money”.

A client might want to spend their bonus on a new Ferrari, but that means spending part of next year’s salary and more to pay for insurance and maintenance for a depreciating asset.

“Our job is to educate them on the harsh realities of the financial world,” Hubler says.

NFL veteran Marshall Newhouse won a Super Bowl with the Packers, as part of his 10-year career as an offensive lineman. He’s now heading into his 11th year as a free agent. Football’s earned him about $10 million, writes Bill Enright for thestreet.com.

That should give him a comfortable retirement.

But Newhouse didn’t want to stop at his field earnings.

Today, he’s also a successful entrepreneur with a diverse portfolio and sits on the athlete advisory board of the NFL Players Association’s investment arm, “One Team Partners.”

With the average professional football career only lasting three seasons, it’s important for younger players to find a veteran mentor to guide them on investing for life after football, he says.

InvestmentsWiser Wealth: Personal Finance Lessons the World Has Learned After a Year with COVIDJanuary 27, 2021

InvestmentsWiser Wealth: Retirement Won't Save For Itself: Here's How To Save What You NeedDecember 2, 2020
Tags: Fred Hubler, Super Bowl, Wiser Wealth