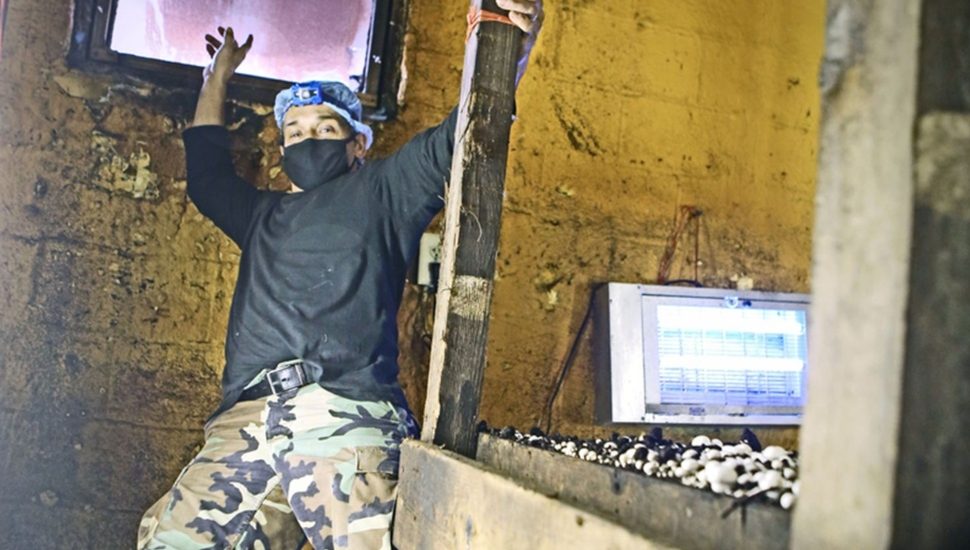 A team of Penn State scientists is making progress in the battle against Phorid flies, which have been terrorizing homeowners and destroying mushroom crops in southern Chester County for nearly a decade, writes Steven Hoffman for the Chester County Press.

The positive innovation consists of an electrostatic window screen that is infused with an approved insecticide. The screen kills the flies going through the grid as they are coming in and going out over their life spans.

The research was conducted on the Sher-Rockee Farm in Upper Oxford. Encouraged by the successful results, other neighboring mushroom farms have applied to try the solution next.

Read more about the fight against Phorid flies in the Chester County Press here.

Food and DrinkAward Affirms That These High School Sweethearts from Oxford May Make the World's Best Bloody MaryApril 14, 2021