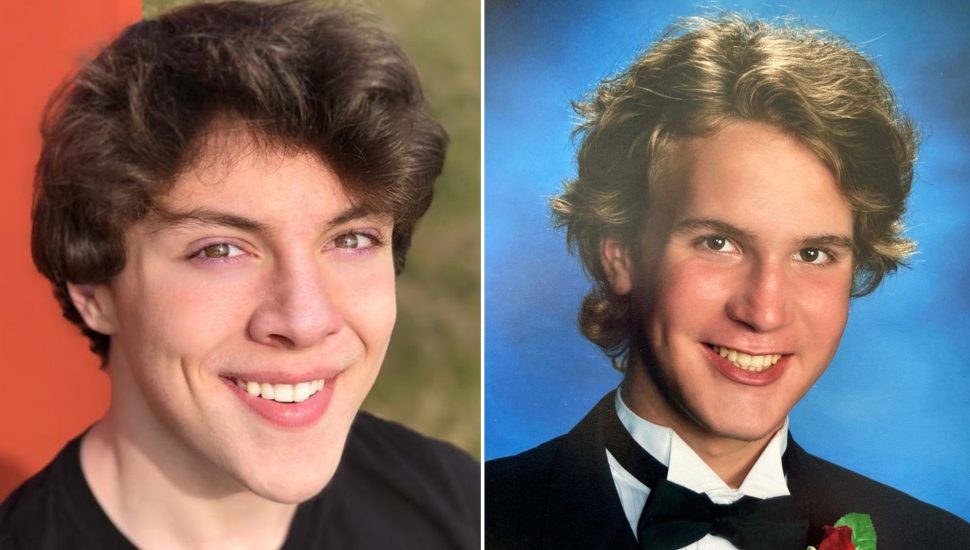 During the 2019–20 school year, Downingtown East High School students Jackson McGovern and Peter Stauffer, along with other accomplished music students across the U.S. and overseas in military base schools, practiced with dedication to gain a part in their local, district, and state music honor ensembles.

McGovern and Stauffer then joined the “best of the best” for the National Association for Music Education (NAfME) 2020 All-National Honor Ensembles (ANHE) virtual event last month. The first-ever ANHE virtual event included several rehearsals with the 2020 ANHE Conductors and workshops with renowned clinicians. Each ensemble created a final, recorded performance that will be premiered online during the National Association for Music Education’s (NAfME) Music in Our Schools Month in March.

The selected students have rehearsed a challenging repertoire in preparation for performing under the direction of six of the most prominent conductors in the country:

Names, schools, and states, as well as music directors, of the 2020 ANHE students are available here.

Food and DrinkEstrella Gives Patrons a Taste of Texas Deep in the Heart of DowningtownApril 16, 2021

Real EstateSome Downingtown Residents Oppose the Development of Johnsontown Being Planned by One of Their OwnApril 7, 2021