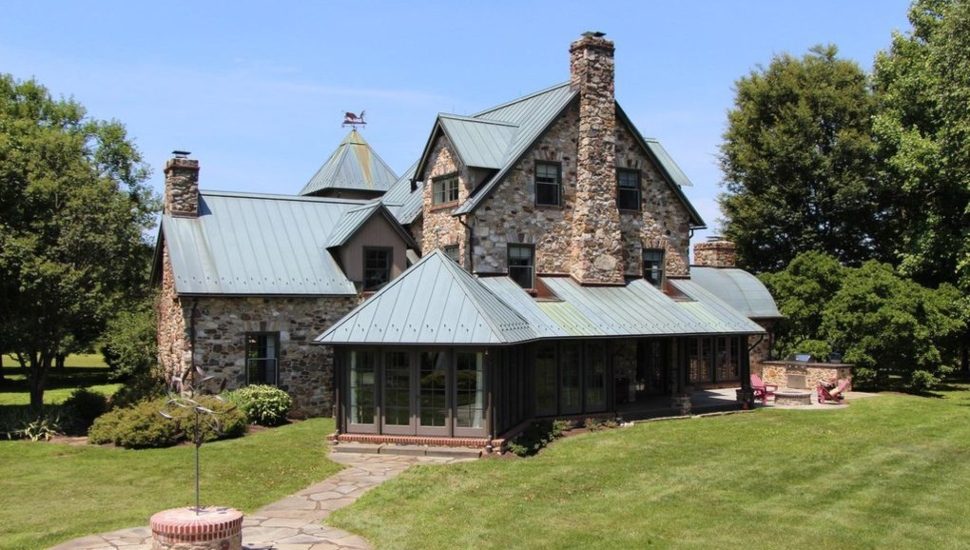 This Malvern home was one of the 20 most expensive houses sold in Pennsylvania last year.

The Philadelphia area is home to 19 of the 20 most expensive houses sold in Pennsylvania in 2020, and one of them is in Chester County, writes Daniel Urie for the Harrisburg Patriot-News.

The house was built in 1992 on a private, dead-end lane. It has five bedrooms and seven bathrooms and was selected as “Home of the Year” by Custom Home magazine the year it was completed.

“The most spectacular craftsmanship is used throughout, but perhaps it is most well demonstrated through the barrel-vaulted great room with a 15-foot ceiling,” according to its listing on Zillow.

Read more about the most expensive houses that sold last year in Pennsylvania in the Harrisburg Patriot-News here.