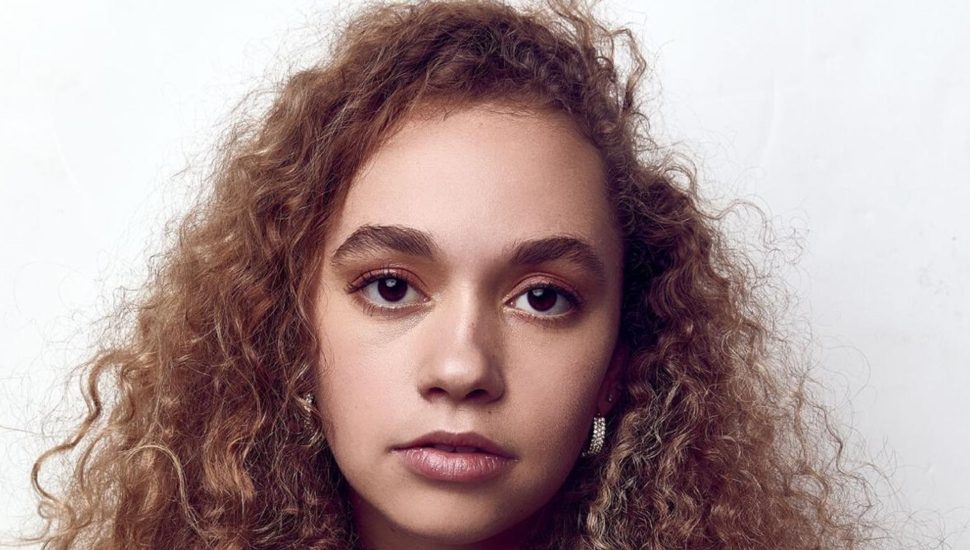 Image via MediaNews Group.
Jillian Shea Spaeder, the star of a new Disney movie, grew up in Malvern.

Jillian Shea Spaeder, an actress who grew up in Malvern and worked for several years on Disney’s Walk the Prank series, stars in the new movie Godmothered, writes Bill Rettew for the Daily Local News.

The 18-year-old actress is currently back in Malvern due to the pandemic and is making the best of it by enjoying some of the things she has been missing in Los Angeles, her current home.

Shea Spaeder, who grew up in a musical family, has always been a performer. She used to put on shows for her family and friends in the basement of her Malvern home when she was a child. She also used to hop on stage with her parents’ band to sing a few songs with them.

Although she wrote and released 10 songs of her own, it is acting that is her main love.

“I love being on the set, acting, and making movies,” she said. “I love getting to play different characters and living different lives.”

EducationTensions Between Scientific Community and Public to Be Explored During Virtual Event at ImmaculataMarch 8, 2021 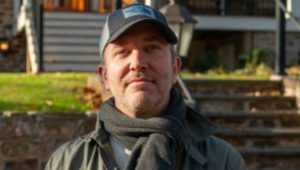