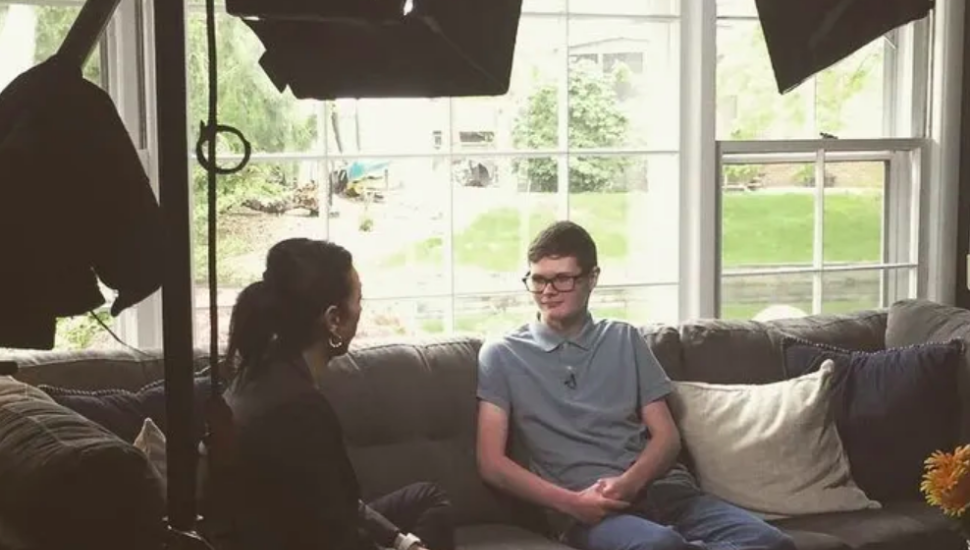 Image of Eric Schubert via the Burlington County (N.J.) Times.

Schubert became interested in genealogy when he was eight. Eventually, he turned it into a business that helps families find long-lost loved ones and map out family trees.

After being featured in a news report last year, he got a call from a police department in Montgomery County to help with a case.

“At the time, I was a little nervous,” said Schubert. “It was relatively new in a way.”

Despite his reservations, he was able to help solve the case. Since then, he has been reaching out to other police departments to offer his services.

“I realized there are so many cases out there where a report has been done, but nothing comes of it,” said Schubert. “It sits around for a year or two. I realized I could take on a lot more cases on a volunteer basis, and make some progress that wouldn’t be made otherwise.”