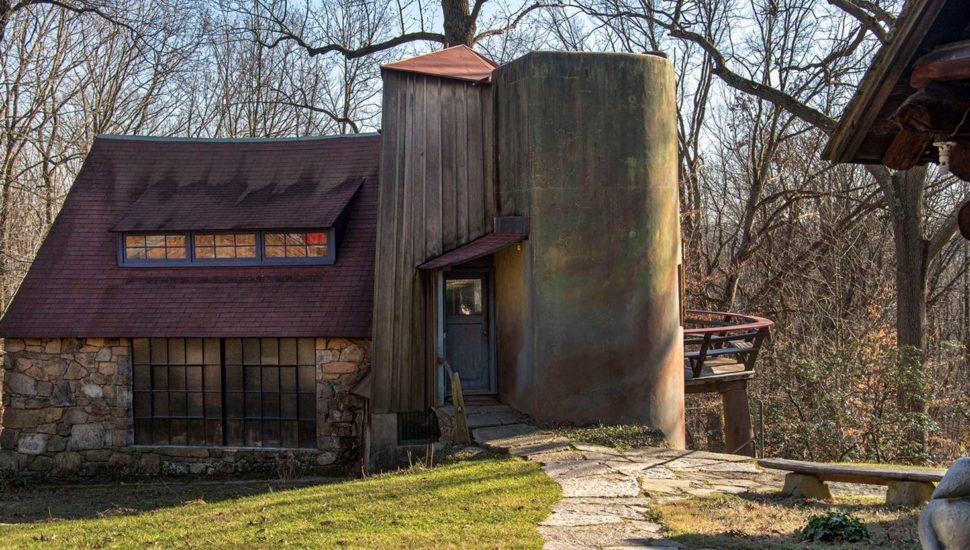 The Wharton Esherick Museum in Malvern has received an unexpected endowment gift of $10 million from Arkansas-based Windgate Foundation, writes Ellen Gray for the Philadelphia Inquirer.

The museum, which had a pre-COVID-19 budget of $424,000, opened nearly half a century ago by Mansfield “Bob” Bascom and his wife, Ruth. They wanted to preserve the legacy of her father, artist and craftsman Wharton Esherick.

Over time, the couple personally invested a lot into the museum. Ruth died in 2015 and Bob in October, but not before he confirmed that their life’s work was safe.

Even before the pandemic, the museum was struggling to retain the focus of the public. The pandemic only exacerbated this problem.

“So to have a gift like this come in, that secures your operations in perpetuity, was so validating, for all of that work that Bob had put into this,” said executive director Julie Siglin. “He wrote an adorable letter to the foundation, in which he said, ‘Thanks a million.’ And then he crossed out the ’a’ and wrote ‘10.’”

The gift will now help the museum meet its operational needs and ramp up its programs.

Read more about the Wharton Esherick Museum in the Philadelphia Inquirer here.

SportsWhat Does This Coatesville Teen Want to Be When He Grows Up? A Pirate or a Lion?July 15, 2021
Tags: Julie Siglin, Malvern, Mansfield “Bob” Bascom, Philadelphia Inquirer, Ruth Bascom, Wharton Esherick Museum, Windgate Foundation