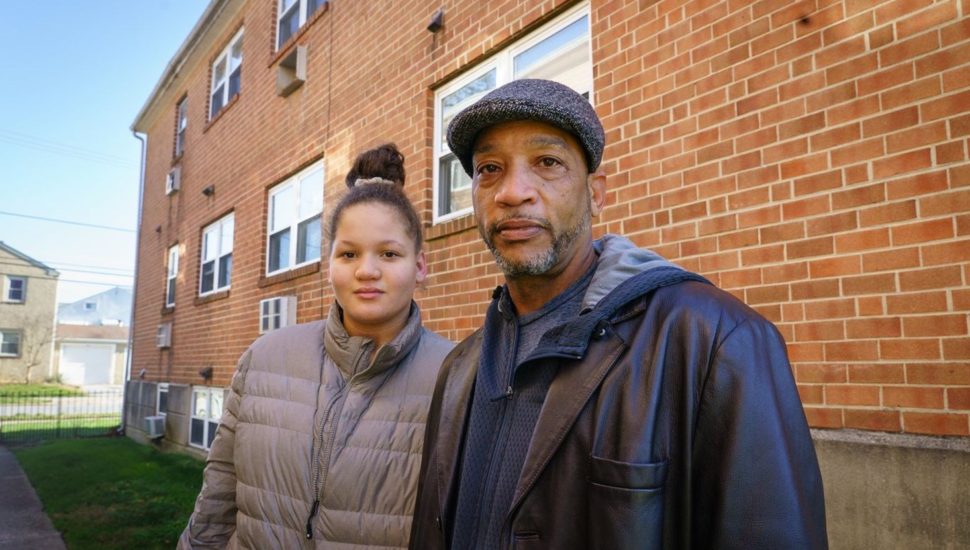 Friends Association is helping struggling families keep their homes during the pandemic, writes Vinny Vella for The Philadelphia Inquirer.

The West Chester-based nonprofit began its eviction-protection program when a deluge of landlord-tenant disputes was filed in September after Gov. Tom Wolf lifted Pennsylvania’s moratorium on evictions.

The group has relied on a similar but federal moratorium that was issued by the Centers for Disease Control and Prevention. This enables lawyers working pro bono with the organization to broker deals and payment plans with private landlords on behalf of the affected tenants.

“Hard times can fall on anyone, so just a little bit of legal help could prevent someone from losing everything,” said John Winicov, a former Chester County public defender who is working for the program.

The program has so far helped nearly two dozen Chester County residents. Friends Association is automatically notified when an eviction case is filed, and it promptly offers free representation to the tenants.

This can be a lifeline for struggling residents who would otherwise have to pay several thousand dollars for a lawyer.

“COVID has really brought to light the systemic issues not just in Chester County, but everywhere we face in terms of housing,” said Jennifer Lopez, Friends Association’s executive director.

Read more about the program in The Philadelphia Inquirer here.

NonprofitCCFWG Awards Grant to Friends Association to Address Homelessness in the CommunityJune 10, 2019