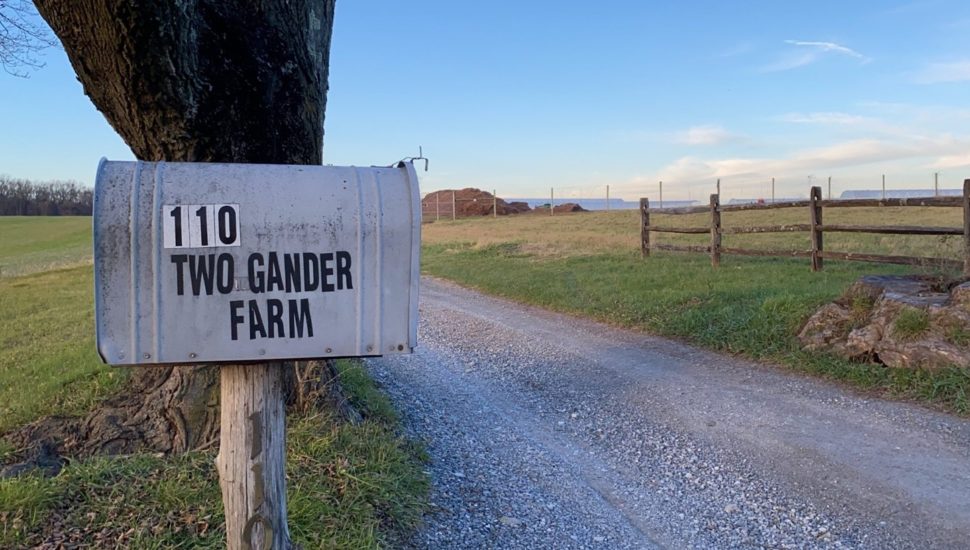 Image via The Loquitur.

Trey and Deirdre Flemming, who run Downingtown’s Two Gander Farm, had to reinvent their business model during the pandemic to make sure their certified organic farm survived, writes John Fennell for The Loquitur, Cabrini University’s student newspaper.

The Flemmings grow fresh produce that they sell at farmers markets and to grocery chains. Also, they grow food for 200 CSA members. However, they do not own the land they work on; they lease it from a land trust.

The two have been at their current location for the last seven years. When the pandemic hit and the stay-at-home orders were issued, selling their produce at farmers markets became difficult.

They already had a website but it was not focused on online sales. So, the couple had to work on reinventing their business model during their busiest time of year, all while taking care of their children, who were not going to school.

During the height of the stay-at-home order, they were putting in 80-100 hours a week.

But their hard work paid off. They managed to salvage the season, and they are heading into the winter knowing what to expect next year.

Read more about Two Gander Farm in The Loquitur here.