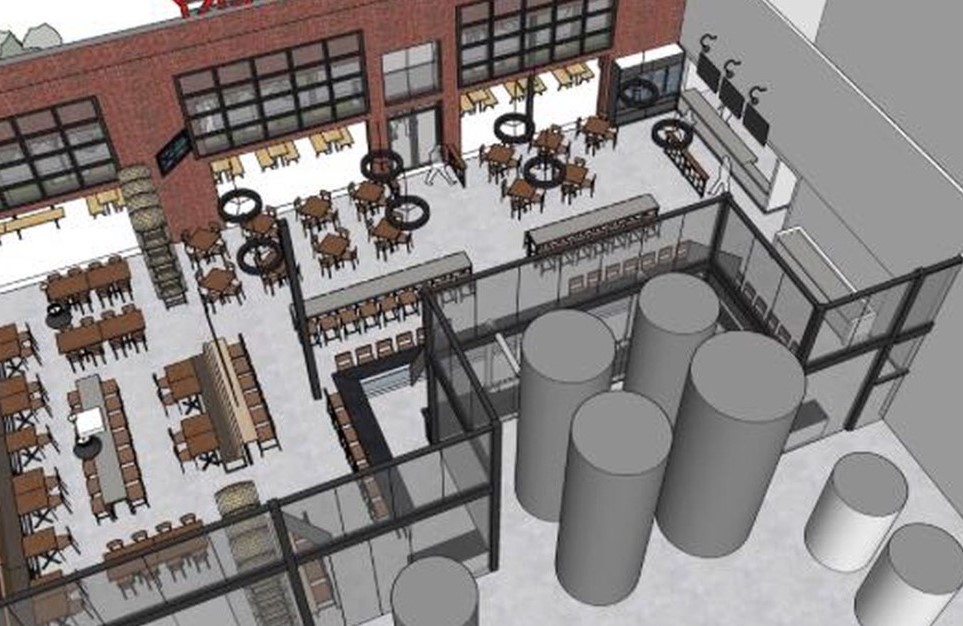 While the pandemic has stalled two major beer-related expansion projects in the area, both plans are still on track, writes Michael Klein for The Philadelphia Inquirer.

Iron Hill Brewery – which already has locations in West Chester, Phoenixville, and Media – is planning to open its 19th location next month in Exton. The new location will be the brewery’s first full-scale production facility.

The local brewpub announced in September last year that it had signed a 20-year lease for a facility at The Shops on Eagleview Boulevard in Uwchlan Township. It originally targeted the opening of the brewery, taproom, and a private dining room for summer 2020.

Once the location is open, it will be able to move 20,000 barrels of beer, three times more than the capacity of Iron Hill’s other restaurants.

Meanwhile, Victory Brewing has set a new target date for its taproom and brewery in Center City that was originally planned to open by late 2020.

The location that will feature three full bars, a full kitchen, an outdoor space with street-level seating and a rooftop patio, and a 10-barrel production brewing system is now expected to open in mid-2021.

Read more about the expansions in The Philadelphia Inquirer here.

The Best American Beer for Oktoberfest? According to This Ranking, It’s Brewed Here in Chester County