Co-Founder of Wharton Esherick Museum in Malvern Dies at 96 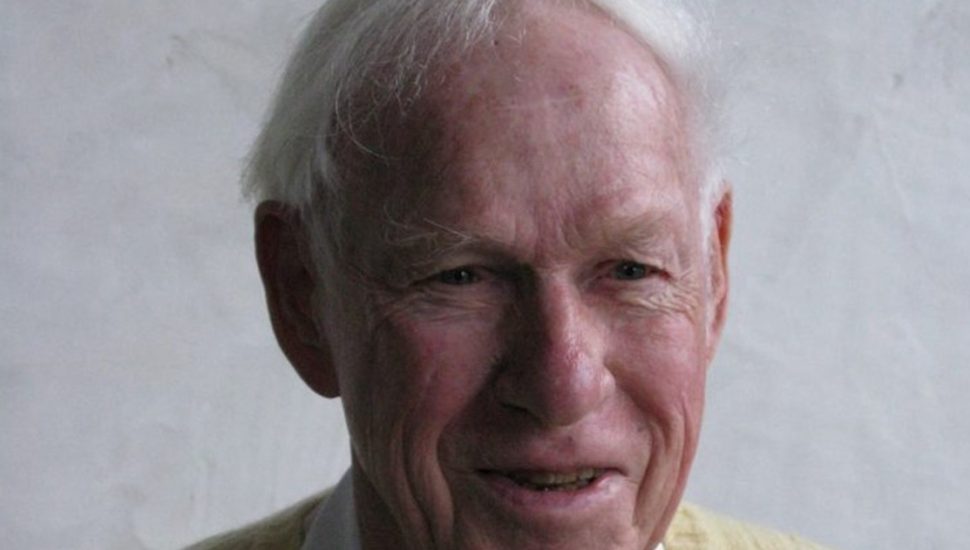 Image of Mansfield Bascom via the Wharton Esherick Museum.

Mansfield Bascom, co-founder of the Wharton Esherick Museum in Malvern, has died at the age of 96, according to a report in Main Line Today.

When he first met Esherick in 1960, Bascom could not have known that he would spend the next six decades preserving and honoring the work of the famous architect and one of the leaders of the American Studio Craft Movement.

In 1972, he was instrumental in opening the museum in Esherick’s hilltop home and studio. Over the years, he served as its director and curator, among his many other roles.

Bascom, who was married to Esherick’s daughter Ruth, was also an architect and structural engineer. His dedication to his father-in-law’s work resulted in many accolades for the museum, such as its recognition as a National Historic Landmark for Architecture.

“Bob was fiercely protective of the museum and never stopped thinking about its future,” said Julie Siglin, the museum’s executive director. “He didn’t bother with plans for the coming year — he planned for the next 100 years.”

Bascom also authored Wharton Esherick: The Journey of a Creative Mind in 2010.

Chester County Offers Array of Museums for Both Residents, Tourists

Real Estate ListingsMalvern Bank House of the Week: This One in Tredyffrin Township May Be the Coolest House in the CountyFebruary 19, 2021

EducationImmaculata to Host Series of Online Info Sessions for Graduate Programs in MarchFebruary 19, 2021