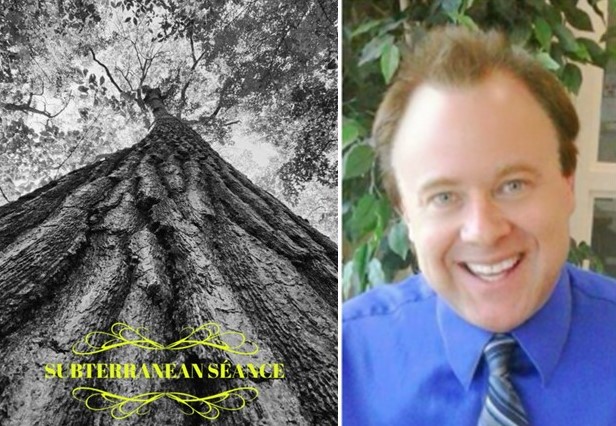 Arnold first encountered EVP three years ago, while reading at a local library. He experienced a sensation he describes as an extreme ringing in his right ear.

He recorded the sound, but when he tried to listen to it, he heard a disembodied voice whisper, “Mr. Arnold.” So he returned to the library the next day to create more recordings and again heard the same sound that turned into even more voices.

Worried he was developing dementia, he visited both several specialists and a psychologist, but their findings were negative.

That is when he first heard about EVP, a sound on electronic recordings that some interpret as a spirit or other voices. So he decided to record a film mostly in the Oxford area and then included those recordings together with his own narration into his 29-minute film.

“It’s an outlandish story that borders on sheer lunacy and the absurd but it is, in fact, true,” said Arnold.

Read more about the film in the Chester County Press here.