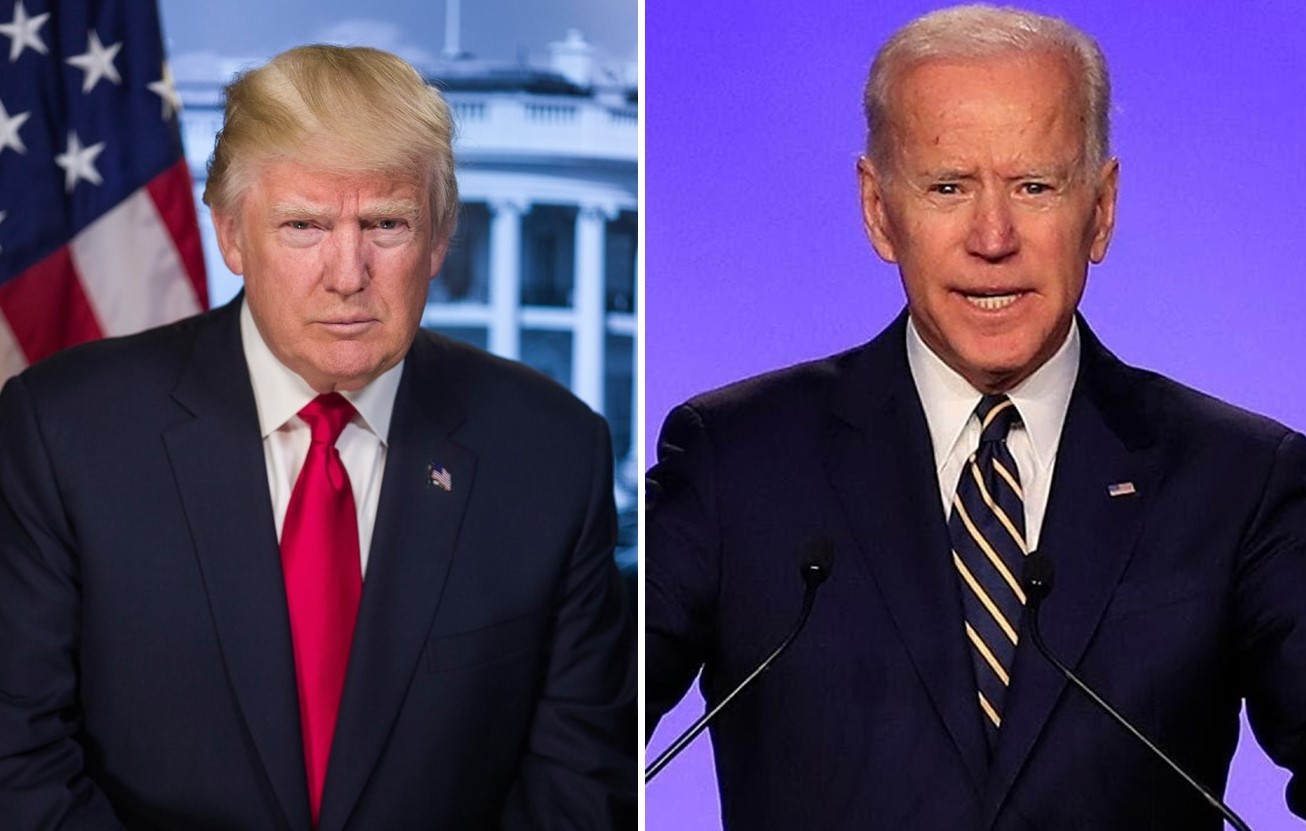 Image of Donald Trump via Unsplash. Image of Joe Biden via YouTube.

The former Vice President has been favored by donors in the majority of Chester County ZIP Codes.

Meanwhile, 19355 – the ZIP Code that encompasses Malvern, Frazer, and Devault – contributed a total of $12,150 to Trump. This is the most money Trump received from a single ZIP Code in the Greater Philadelphia region. However, this ZIP Code also donated more than twice that amount ($24,813) to Biden.

ZIP Code 19365, which includes Parkesburg and Sadsburyville, and Spring City’s 19475 are among the few that donated more to Trump than to Biden.

Only contributions toward the general election were included in the analysis, not the primary elections.

Read more about the donation patterns in the Philadelphia Business Journal here.