Home Archive Regarding Its ‘Warriors’ Nickname, Henderson High Both Preserves and Casts Out Tradition

Regarding Its ‘Warriors’ Nickname, Henderson High Both Preserves and Casts Out Tradition 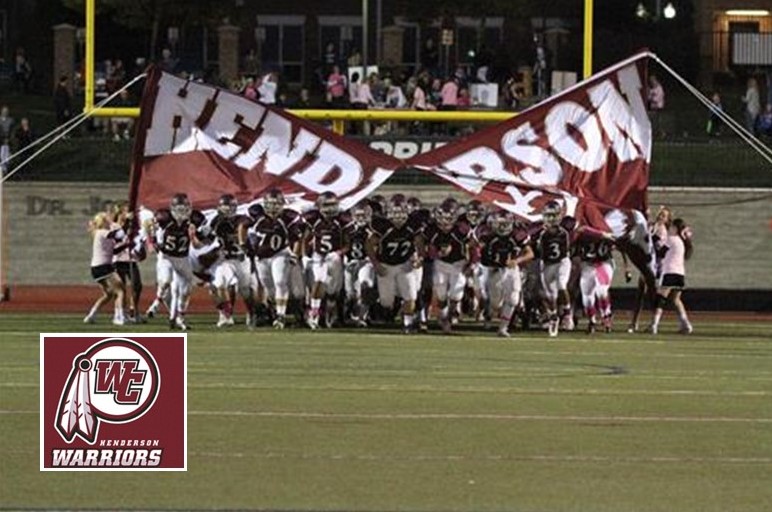 In an attempt to both “preserve and cast out tradition,” Henderson High School is planning to keep the nickname “Warriors” for its sports teams but discontinue any Native American imagery associated with it, writes Michael Rellahan for the Daily Local News.

“Using iconography that marginalizes a race of people is not a practice that we should continue,” said principal Jason Sherlock.

The move is a part of a broader national movement to remove any associations by organized athletic teams with Native American culture.

“All of them said, ‘I think it’s time to go,’” said Sherlock. “The Warrior name that is a representation of Native Americans is something that we need to get away from.”

The next step is for the students and faculty to be the ones who decide on the new visual representations for the Warriors going forward.