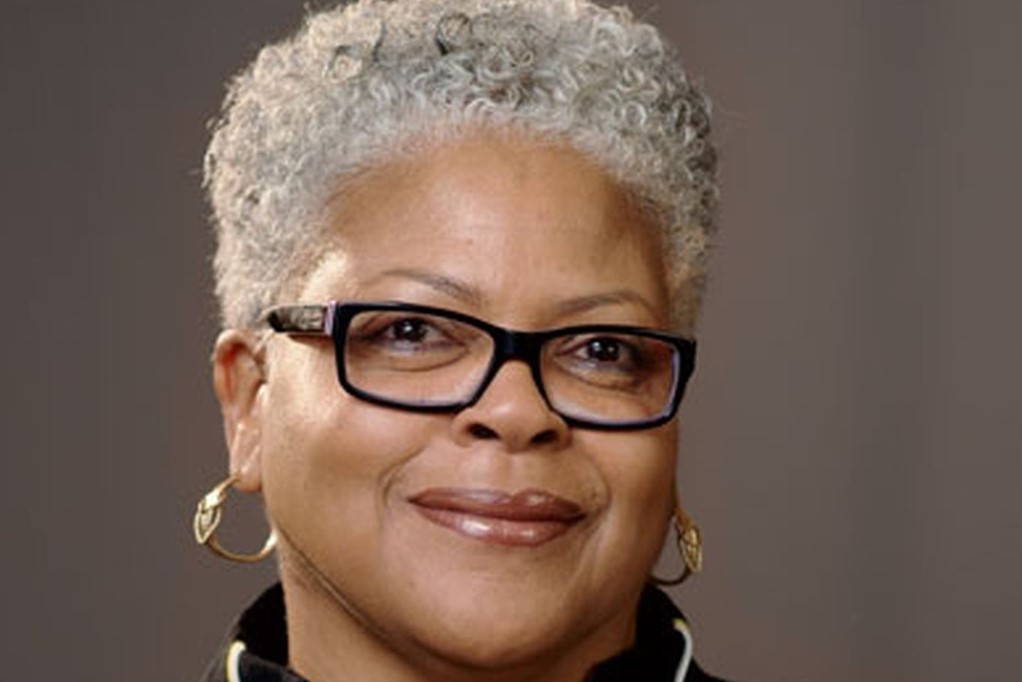 A vote from the Lincoln University Board of Trustees to not renew the contract of president Brenda Allen has drawn the ire of alumni, who alleged the board violated its bylaws and was not transparent, writes Katie Park for The Philadelphia Inquirer.

Following last week’s private Zoom session with 21 trustees present, the board of the public HBCU said that 52 percent of trustees had voted not to renew the contract, while 48 percent voted to renew.

The vote was immediately criticized by the 250-person audience on an adjacent Zoom call. The majority of the larger community were also backing Allen, who became the school’s president three years ago.

Former trustee Rosalie Hornbuckle said that the private vote violated the board’s bylaws, as well as the Commonwealth of Pennsylvania’s Sunshine Act, which states that “all official actions must be taken during the public portion of a meeting.”

The board did not give a reason for its decision. Dimitrius M. Hutcherson, the board’s vice chair, simply said the board will name an interim president in the next few days.

Read more about Lincoln University in The Philadelphia Inquirer here.