Patriarch of Linvilla Orchards Dies at 93 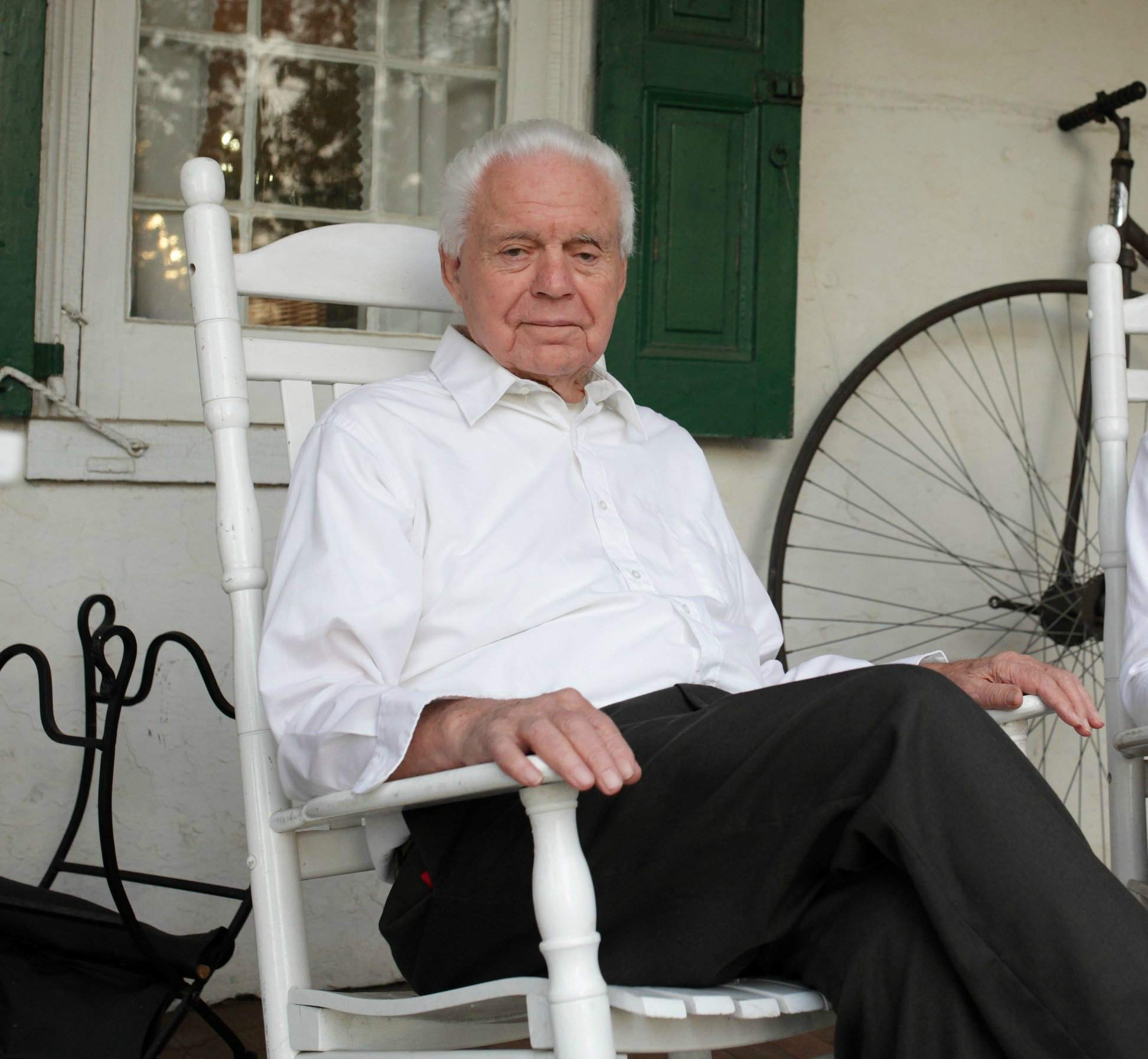 The man who helped bring Linvilla Orchards to Delaware County and beyond has died.

Paul Linvill, patriarch of the Linvilla family, passed away on Sept. 6. He was 93, writes Michael Tanenbaum for PhillyVoice.

Linvill lived most of his life with his family at the 300-acre Middletown orchard and family farm. He was an avid rose enthusiast.

Linvilla Orchards began as a dairy farm but has grown over the years into a farm market, garden center, and a favorite family destination, with featured festivals throughout the year.

In the summer, families pick their own fruit in the orchards. Fall is particularly popular with plenty of rural entertainment for families, from hayrides to Pumpkinland.

The farm has been in the Linvilla family for five generations and celebrated its 100th anniversary in 2014.

A 2002 fire destroyed the Linvilla Orchards’ Octagonal Barn, where the farm market was, but the family rebuilt it and added a greenhouse, a garden center, and a beer garden.