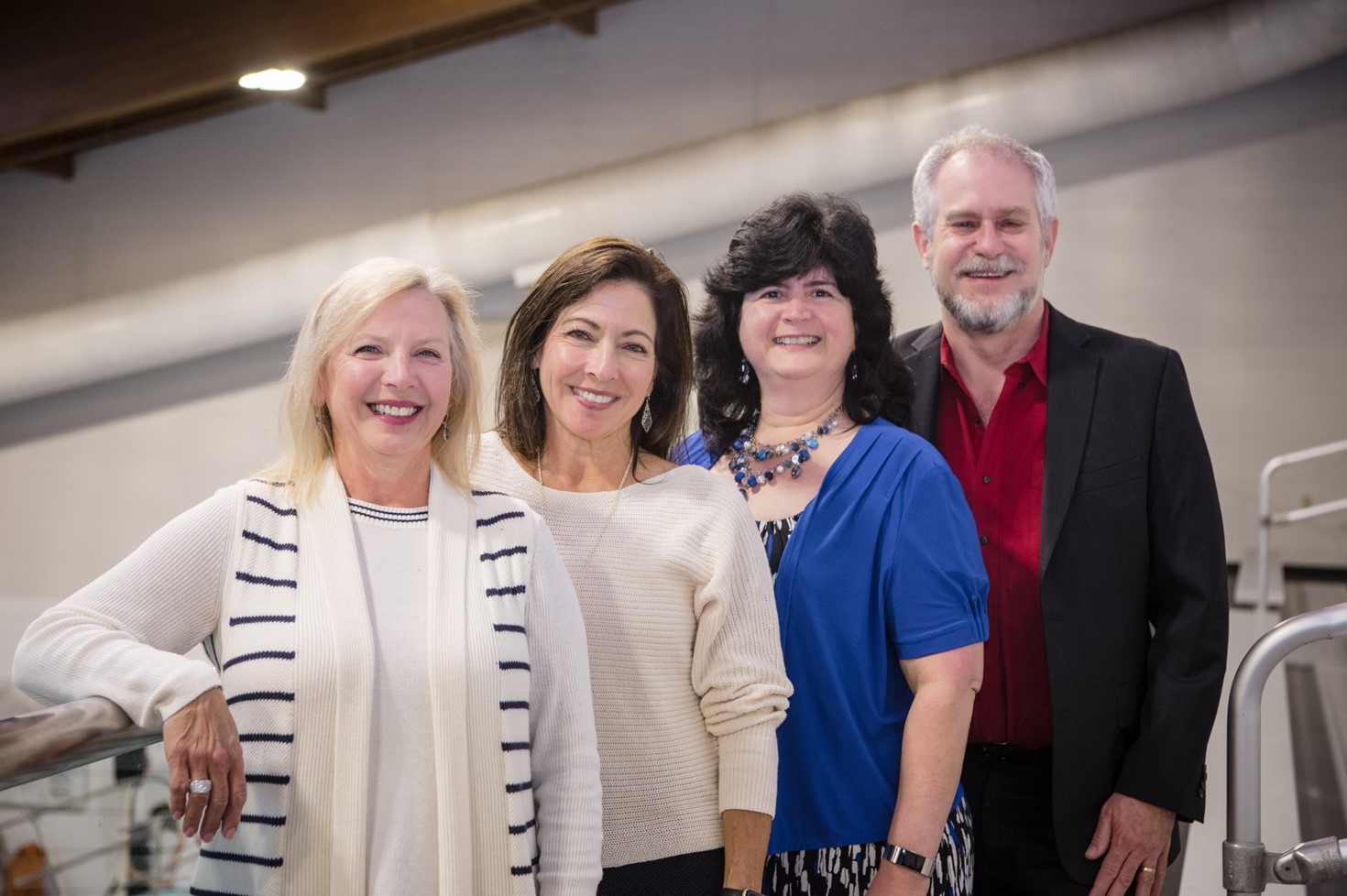 Representatives from the nonprofit Partners in Outreach, the recipient of the Service to Youth Award. Images via the YMCA of Greater Brandywine.

The YMCA of Greater Brandywine has announced the recipients of its three highest awards: the Service to Youth Award, the Community Partner Award, and the Distinguished Service Award.

“These three award recipients have continued to go above and beyond in support of YGBW’s mission,” said Denise Day, President and CEO of YGBW. “We are thankful for their dedication and partnership through the years.”

The Service to Youth Award recognizes individuals and organizations whose dedication and effort have made a significant and positive difference in the lives of children in the community.

The award was given to the nonprofit Partners in Outreach, which is dedicated to fostering relationships, facilitating partnerships, and providing opportunities to service others with love, integrity, and humility.

Since its start in 2010, Partners in Outreach has been providing backpacks to YMCA summer campers. The group put together more than 1,000 backpacks, which included new bathing suits, flip flops, towels, and books for seven YGBW branches.

“Camp and swim lessons can be intimidating, and when you don’t have the supplies, even more so,” said Maryanne Parsons, founder and president of Partners in Outreach. “Providing supplies puts kids on a level playing field. It helps their self-esteem.” 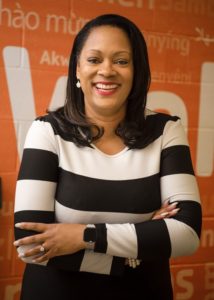 The Community Partner Award recognizes an organization or group that has demonstrated a commitment to the YMCA’s mission and values and has partnered with or supported the Y in outreach initiatives that strengthen the foundations of the community.

Nemours Children’s Health System received this award for being a major supporter of YGBW for the past five years, embracing the YMCA’s cause of building a healthy community in Chester County. Nemours has supported YGBW’s Healthy Kids Day, the Power Scholars program, Youth Sports, SPLASH! Safety Around Water, Girls on the Run, and STRIDE.

“The Y is more than a gym; it is a community,” said Michelle Shorter, director of community engagement for Nemours. “The values the Y holds align very well with the values we have at Nemours Children’s Health System.” 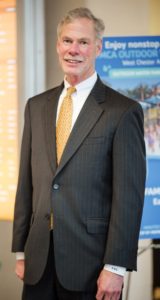 The Distinguished Service Award recognizes the effort and achievement of the YMCA’s most special friends and emphasizes the need for community service by all citizens. Recipients of this award have set a standard of leadership that others follow.

The recipient of this award is Ken Goddu, executive vice president/director of commercial specialized banking for Fulton Financial Corporation. A YMCA board member for nearly 20 years, Goddu recently completed a two-year term as the chair of YGBW’s Board of Directors and will continue to sit on the board, as well as chair the Board’s Nominating and Governance Committee. He was integral to the 2001 merger that brought together four YMCA branches to create the YMCA of Brandywine Valley and then again with the merger in 2015 when eight branches came together and formed YGBW.

“My first experience with the Y was when I was encouraged to join the West Chester YMCA’s Board of Directors,” said Goddu. “It really opened my eyes. The mission and impact the Y has on the community and the fact that they open their doors for all is unmatched.”

The awards were originally scheduled to be presented in April at YGBW’s annual Breakfast of Champions, which was cancelled due to the COVID-19 pandemic.

As School Districts Grapple with How to Educate Children Safely, YMCA Steps Up to Offer New Learning Centers