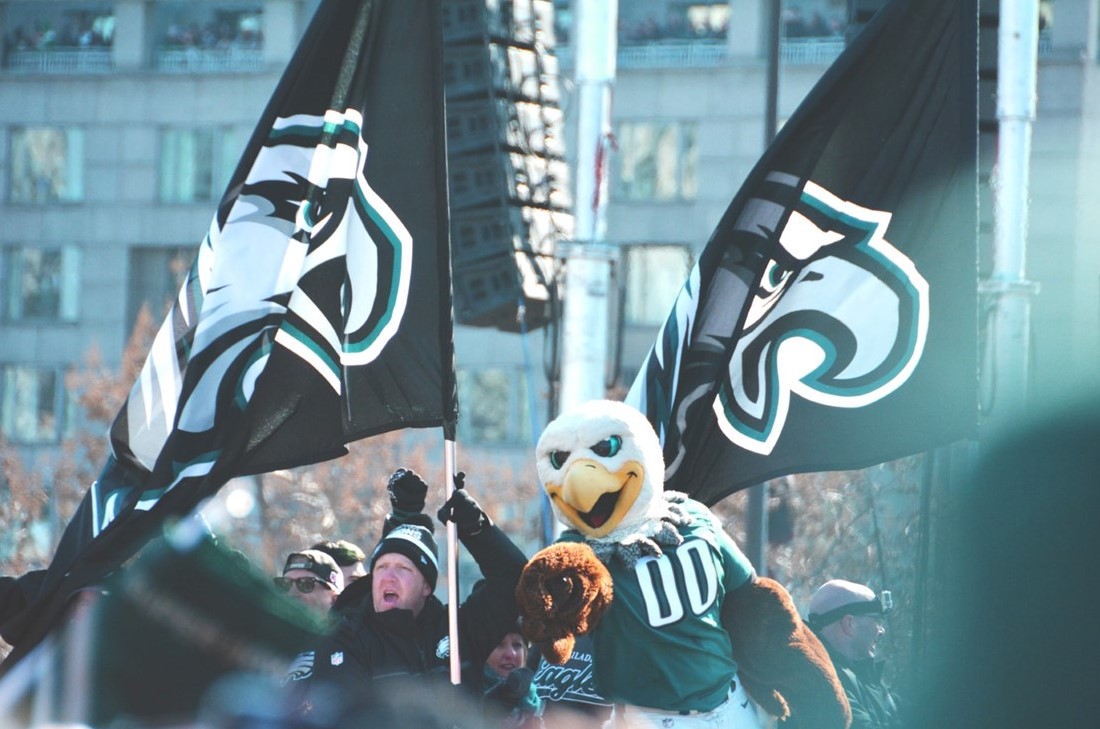 The Philadelphia Eagles have increased in value by approximately $300 million over the last year and have thus climbed one spot in Forbes’ annual ranking of the world’s most valuable sports teams, writes Kennedy Rose for the Philadelphia Business Journal.

The team is now worth $3.05 billion, an increase of almost 10 percent from last year’s $2.75 billion. The franchise has now overtaken Bayern Munich, a German soccer club, to place 23rd on Forbes’ overall list.

The Eagles saw their worth increase despite the prospect of having no fans in the stands this season. This is largely thanks to its newly signed long-term deals with Firstrust Bank and PepsiCo, the former its bank sponsor and the latter its exclusive provider of carbonated soft drinks.

The team also nabbed several other sponsorships and marketing partnerships last year, including Harrah’s Philadelphia Casino and Racetrack and Unibet.

The most valuable sports franchise in the world is the Dallas Cowboys.