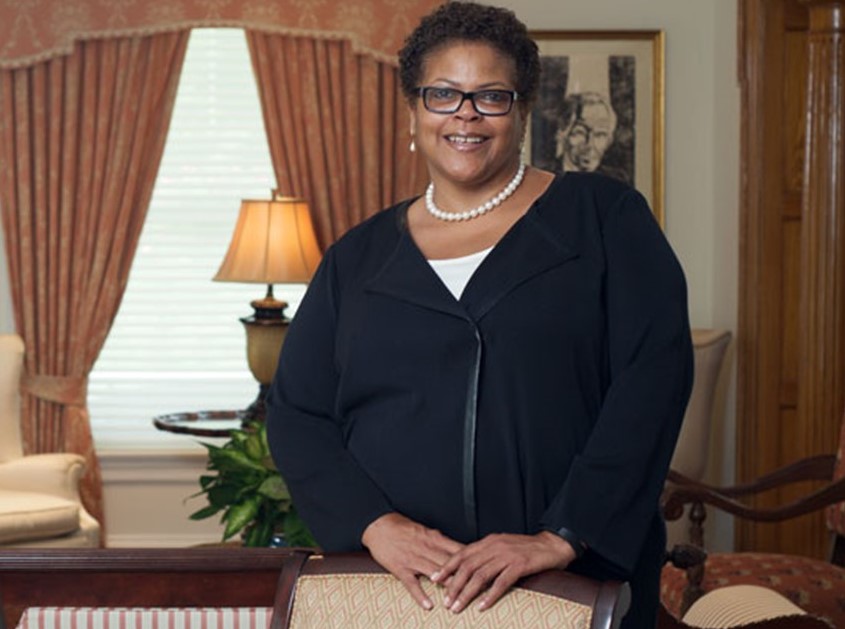 Lincoln University’s board of trustees has voted unanimously to authorize its lawyers to begin contract negotiations with previously ousted president Brenda Allen, writes Susan Snyder for The Philadelphia Inquirer.

“I’m so happy to be able to continue my work here at Lincoln,” said Allen.

Last month, the board voted to not seek a new contract with Allen in a controversial private vote that led to lawsuits by Allen, Gov. Tom Wolf, and Attorney General Josh Shapiro. These claimed that the board had violated both Pennsylvania’s Sunshine Law and its own bylaws by holding the vote in private. The suits by Wolf and Shapiro also stated that the five state-appointed trustees were barred from participating.

As a result, Chester County Judge William P. Mahon reinstated Allen and ordered the board to seat the state-appointed trustees and hold a new public vote on whether contract negotiations should be held.

The decision not to start contract negotiations with Allen – who enjoys widespread support among faculty, students, and alumni – also caused uproar among the Lincoln University community. More than 15,500 people have signed an online petition backing the school’s president.

Read more about Lincoln University in The Philadelphia Inquirer here.