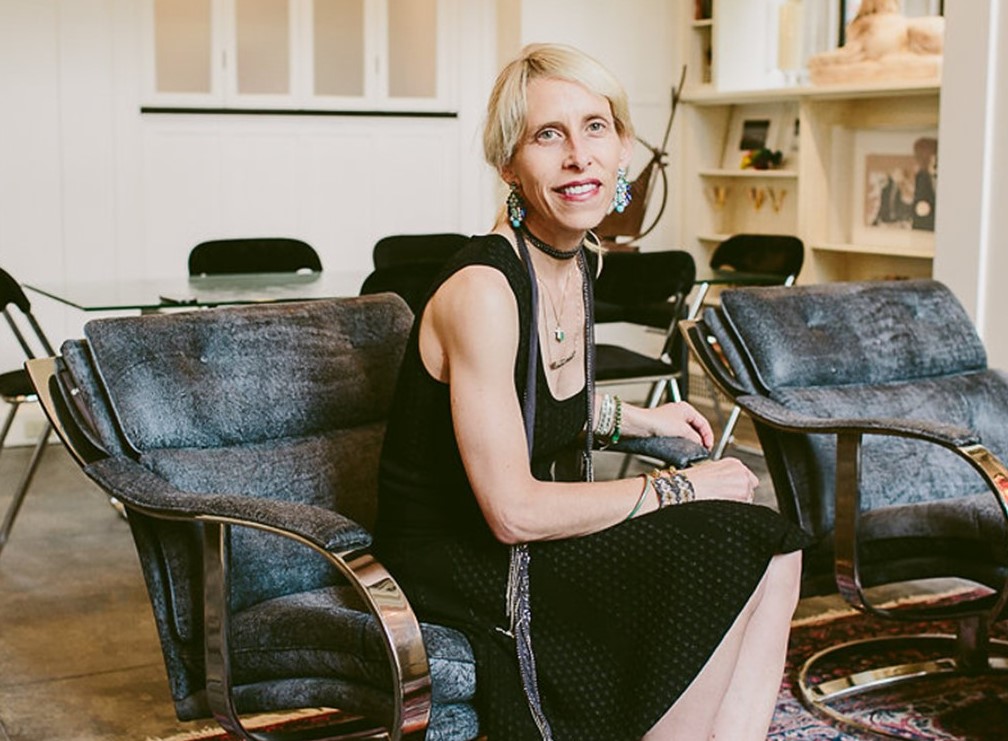 Image of Christianna Hannum via the Chester County Press.

Oxford Mainstreet, Inc. – a nonprofit dedicated to preserving the borough’s historic charm, fostering its growth, promoting a sense of community, and improving its image – has welcomed Christianna Hannum as its new executive director, writes Steven Hoffman for the Chester County Press.

Hannum began her new role a few weeks ago and has already mapped out five main goals for her first 100 days.

Her priorities include the launch of the Shoebox Theatre, a cozy 50-seat theatre and entertainment venue that will help attract more visitors to downtown, and a review of OMI’s annual budget and long-term financial plan.

She also plans to review and evaluate some of the organization’s foundational programs, including First Friday events, which could be returning in a modified capacity sometime in August.

Hannum has also begun introducing herself to some of the key players at local, county, and state levels and is well on the way to meeting all of the borough’s merchants.