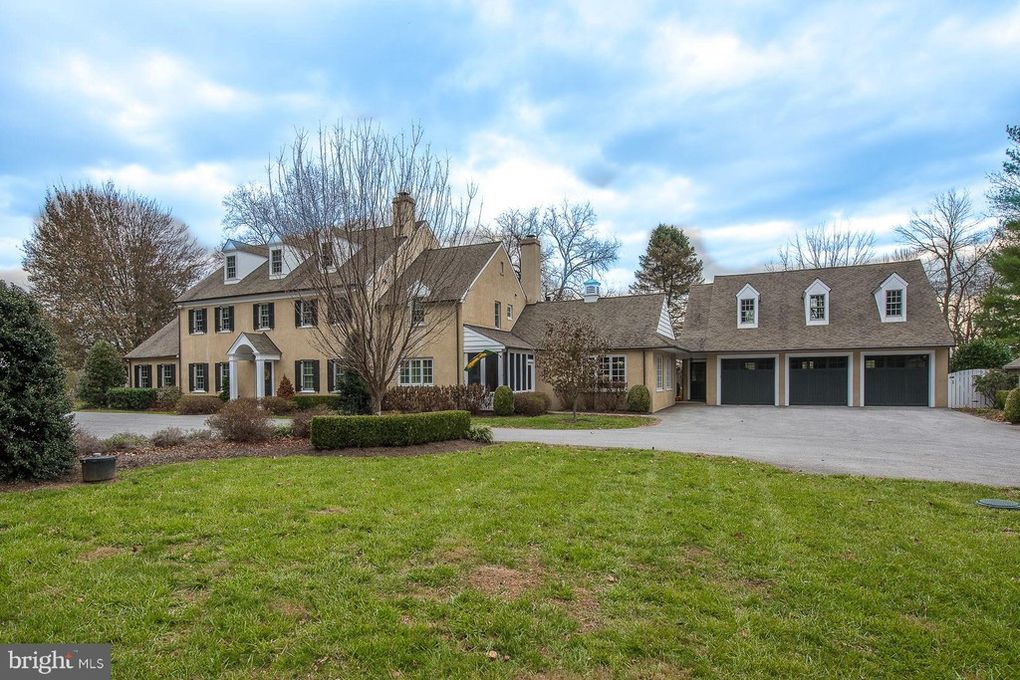 Image of 2555 White Horse Road in Berwyn via Realtor.com.

Villanova men’s basketball coach Jay Wright may have just sold his Berwyn home for $2.32 million, but that doesn’t necessarily mean he’s moving out of the area, writes Kennedy Rose for The Philadelphia Business Journal.

The property at 2555 White Horse Road, owned by Wright and his wife Patricia, sold earlier this month slightly below their initial asking price of $2.45 million.

At the time the home was first listed in February, the Wrights wanted to downsize and move closer to the Villanova campus, according to real estate broker Maribeth McConnell of Berkshire Hathaway HomeServices Fox & Roach.

The current house is a 15-minute drive from the university.

Under Wright’s guidance, Villanova won national championships in 2016 and 2018. He has served as head coach for 19 seasons.

The Wrights purchased the 1959 home in 2009 for $1.6 million and refurbished it, adding a new driveway, fence, and combination basketball and tennis court, along with interior updates.

The home has five bedrooms, four full baths, and two half baths.

Read more about the sale in The Philadelphia Business Journal here.

Forbes: Are the New York Knicks in Jay Wright’s Future?

For Villanova’s Jay Wright, Being Assistant Coach for USA Basketball in China Was Eye-Opening