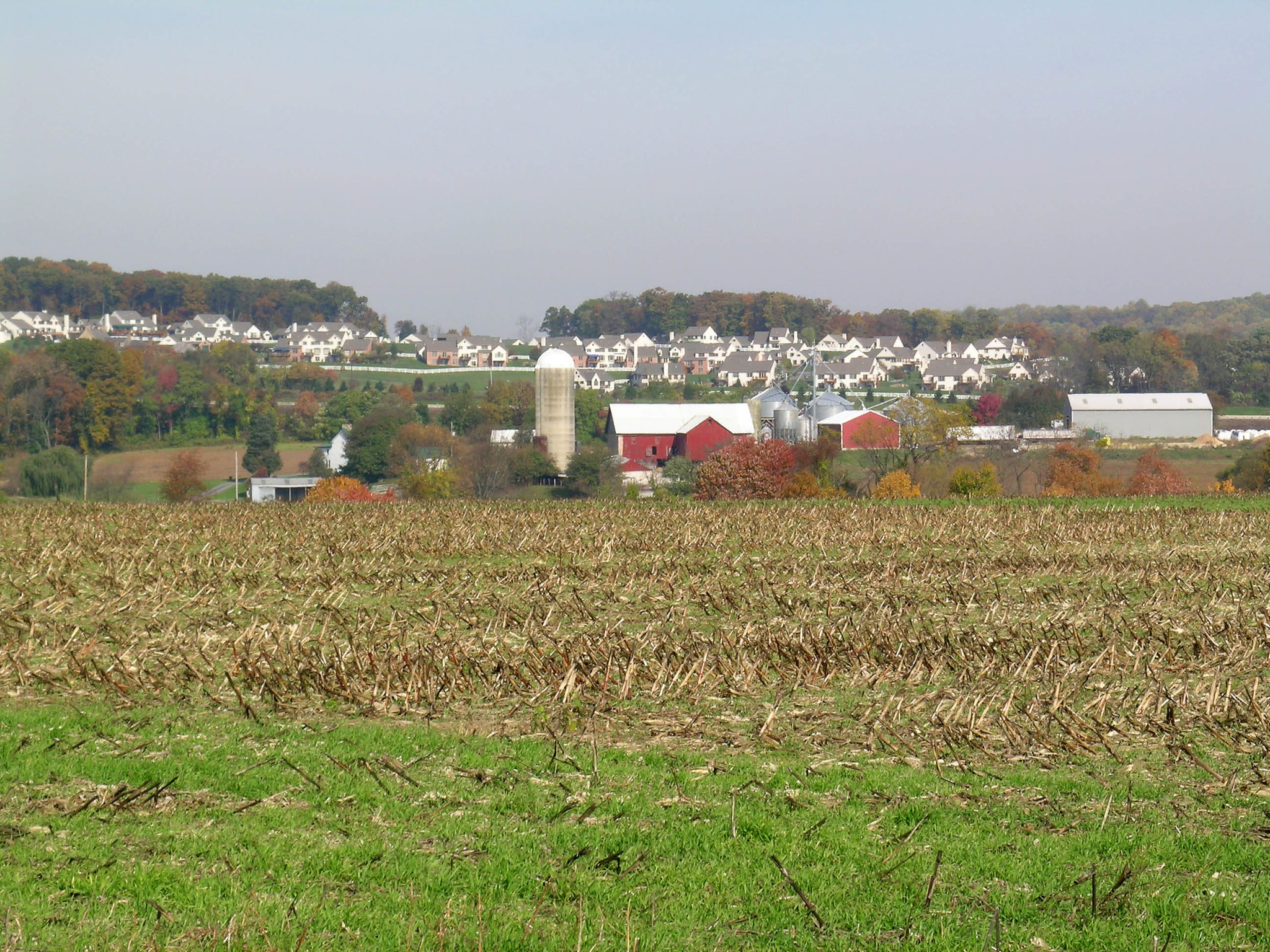 Pennsylvania’s nation-leading farmland preservation program has added 48 farms, including three in Chester County, to its roster, writes Paul Vigna for the Harrisburg Patriot-News.

The $11.9 million investment in food security by safeguarding 4,432 acres in 25 counties was announced last week by Agriculture Secretary Russell Redding. An additional $2 million has been invested in newly added farms by county governments.

“Agricultural development and farmland preservation are inextricably tied to food security and nutrition,” said Redding. “It’s critical to increasing the quantity and diversity of food and driving economic transformation.”

He said that the farms preserved in the latest round represent “an act of looking to the future food needs of Pennsylvanians, the nation, and the world.”

One of the farms preserved in Chester County is Woodward Brothers. The 51-acre farm is located next to the historical site of the Battlefield of Brandywine and dates back to the Revolutionary War.

Since the program’s inception in 1988, various levels of government have purchased permanent easements on 5,724 farms.

Read more about the farmland preservation program in the Harrisburg Patriot-News here.